Delphine Rubin, the elegant blond P.R. director for the fashion house Tuleh, is marrying a strapping Scotsman, Robert Edgar McNeill, an analyst for Forrester Research, at her family’s French vineyard in the Alsace region of France. They’re both 28. The pair first met when Mr. McNeill, visiting New York from Boston, phoned an old Glenalmond College chum inquiring if he knew anyone who might know good places to go out. His friend immediately recommended the fun-loving and outgoing Ms. Rubin, and a plan was struck to meet in a group at Jefferson, a restaurant in the West Village.Ms. Rubin was impressed with Mr. McNeill’s phone manner (“He’s incredibly polite,” she said) but utterly captivated at his physical presence. “He’s stunning,” she gushed, of her rugby-playing future husband. The evening continued at APT, the Park and Bungalow 8. “It was amazing,” Mr. McNeill said in his charming Scot burr. By 6 a.m., the rest of the clan had called it a night. Ms. Rubin invited him back to her one-bedroom apartment in the East Village, where they continued talking till noon. “We didn’t really do anything,” she hastened to add. “I’m kind of old-fashioned when it comes to a guy I like. “On his train ride home to Boston, Mr. McNeill’s cell phone battery dropped out, and he couldn’t retrieve Ms. Rubin’s number for a couple of days. “I still give him crap about that,” she said fondly. But he quickly redeemed himself. On their many subsequent visits-thank heaven for the Fung Wah bus-“I made all the moves,” Mr. McNeill said (arranging for champagne and chocolate-covered almonds to greet her in Beantown, for example). “It was quite good fun. “In deference to Ms. Rubin’s more New York centric line of work, he eventually moved to New York, into the apartment where they spent their first night. “I’ve become neater, cleaner and more organized,” he said proudly. Ms. Rubin was frequenting a favorite antique shop on University Place a couple of months ago when she stumbled upon an estate ring from the early 1900’s, a yellow-gold band with three diamonds in high crowns that was worn by three generations of women in the same family. “I’ve been looking for the ring since my freshman year of college,” she said. This is it, she thought, putting it on hold. She then called Mr. McNeill, on business in Bombay, and told him that she’d found the perfect ring. “But darling, I haven’t asked you yet,” he said. “I just wanted to let you know in case you wanted to,” his sweetie replied unflappably. “The ring” magically appeared while they were vacationing in Key West, during champagne on the roof of their bed-and-breakfast. The blazer-and-sweater-clad Mr. McNeil dropped to one knee and asked Ms. Rubin to be his wife. “Will you be my husband?” she said between tears. “I’m the one asking questions,” he said. Ms. Rubin has already planned minute details of their wedding, from the green-thistle (Scotland’s national flower) matching her groom’s kilt to the tartan sashes and napkin rings. Mr. McNeill is optimistic about their union. “Historically, the French and Scottish have always got on,” he said philosophically. 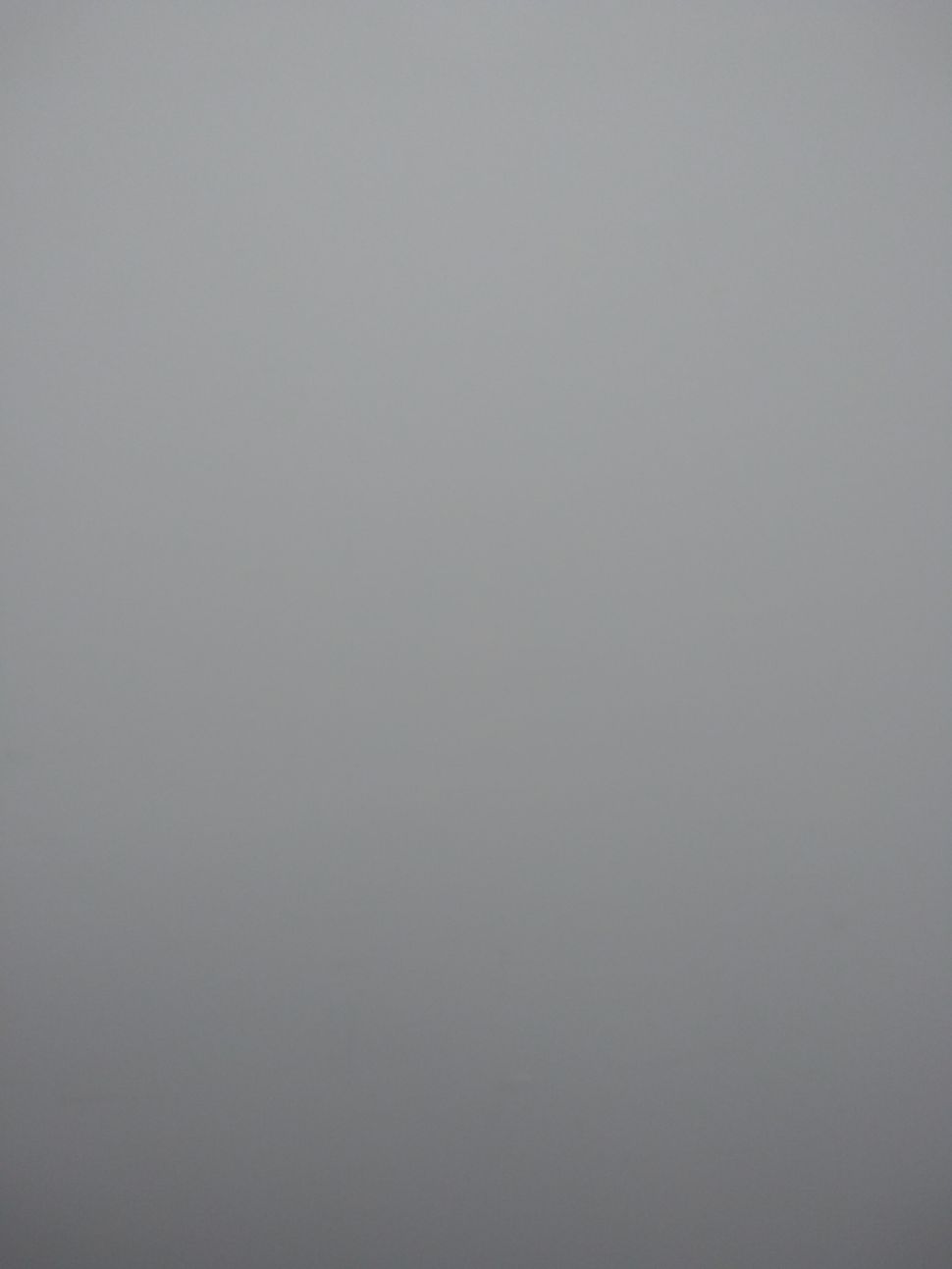