“SEATTLE, July 22–Inside a former Starbucks warehouse, this city’s bomb squad headquarters, the police chief and 15 captains and sergeants–accompanied by a robot that can extract explosives from packages and pin down a suspect–huddled the other day to tackle a topic suddenly urgent to the police across the nation: suicide bombers,” Suicide Bombings Bring Urgency to Police in U.S., by Sarah Kershaw, The New York Times, July 25, 2005.

“SAN FRANCISCO, July 23 – The day after President Bush announced his first Supreme Court nominee, his opponent in the hotly disputed 2000 election was a continent away from the White House, sitting in a darkened conference room in a converted coffee warehouse here,” For Gore, a Reincarnation on the Other Side of the Camera, by Jacques Steinberg, ibid. 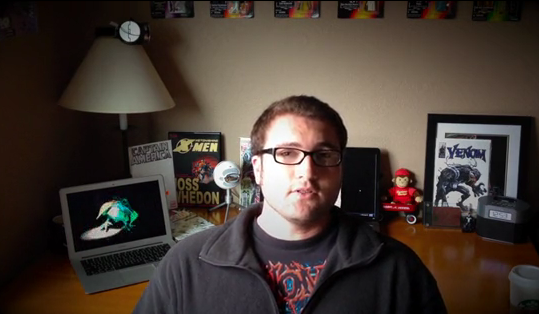