On a day when the Times rewrites our Rupert-and-Hillary romance (two months late, but thanks for the plug!), the Post (whose idea of giving credit to another source is “it emerged”) eschews the meta and puts out a special collectors-edition issue that shows why, love it or hate it, the Post wields outsized influence on New York politics.

Metro editor Jesse Angelo and politics editor Gregg Birnbaum must be particularly pleased with the cover story, which actually manages to make Al Pirro look even worse: we knew he had mis-spent business funds to fight, and lose, a paternity suit; now we learn that he bought his previously-ignored daughter a car the day Jeanine announced her Senate run, a “glaringly obvious” move, as his ex-lover helpfully explains.

And then there’s this, sure to impress Mike Long: “She said the two split after she told Al Pirro that she was pregnant and he told her to get an abortion. ”

Then there’s Dicker’s report — which mirrrors what I’ve been hearing — that there are senior Republicans basically rooting for Pirro to fail, also an important story. Along the way, Leslie Snyder gets savaged, Margarita Lopez takes another hit, and we read a nice little tidbit about Hillary.

Enough of the rewriting; it’s an impressive paper today. Which isn’t to say we wouldn’t mind a little credit when they take our stories.

UPDATED: At the urging of an enraged Postie, this item was updated to spread internal credit around a bit more fairly. 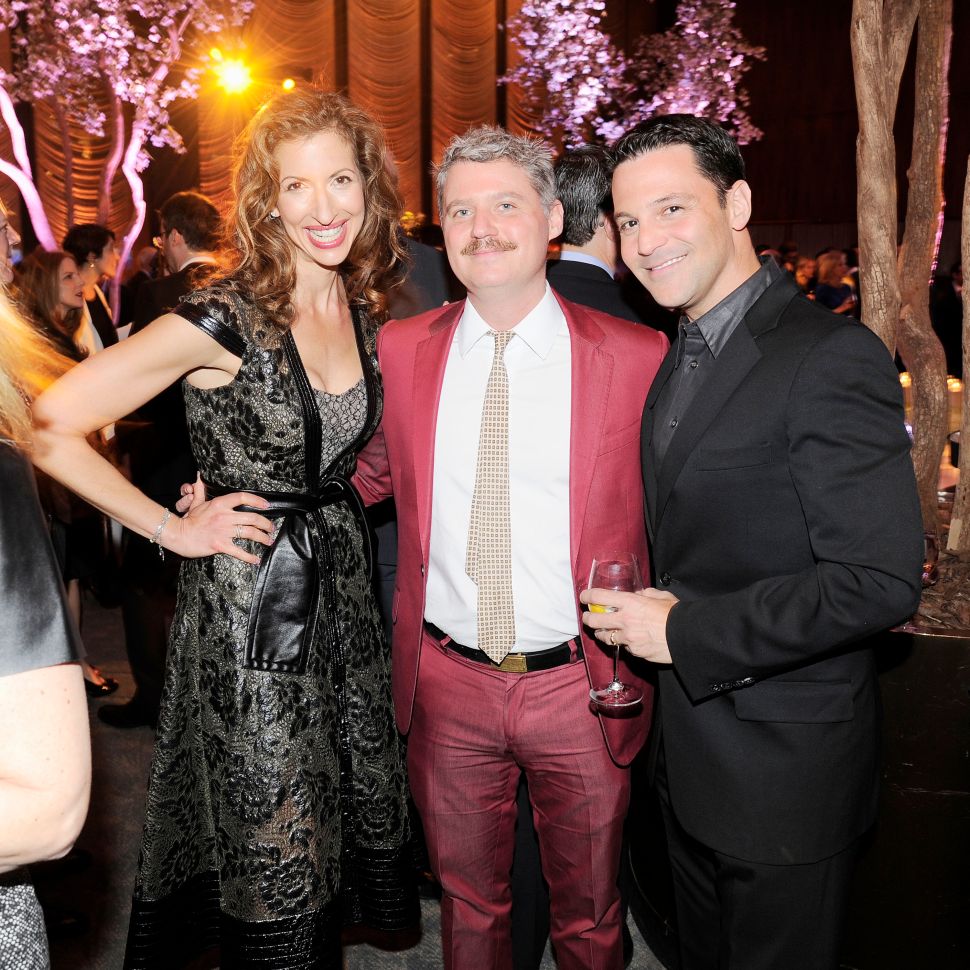