From Romenesko letters, emphasis ours:

From MIKE PETERSON, The Post-Star, Glens Falls, NY: I don’t see a problem with the Washington Post and other companies being part of a rally to support our troops. As the spokesman for the Post said, it’s a corporate decision and has nothing to do with the fact that they happen to be a news medium. Hey, he WORKS at the Washington Post, I don’t. If he says journalism is totally irrelevant to the decisions made in the boardrooms there, I’m gonna take his word for it.

I’m also going to assume that if a group called “Americans for Peace” or “The Bring’em Home Now Club” wants to be part of this great rally to support our troops, they’ll be welcome to march along with everyone else. After all, if the senior VP of Allbritton Communications says there is no connection between support for the troops and support for the war, then who am I to call the man a liar? He didn’t get to be a senior vice-president at a communications company by mouthing empty platitudes.

Looks like a good party to me. I wonder if any of the Washington media will make the independent decision to cover it? 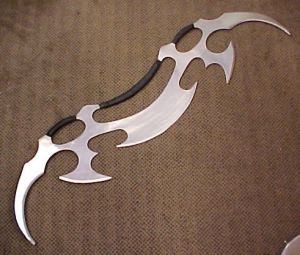