The Brooklyn Standard, Forest City Ratner’s news organ, is apparently preparing its second issue…if it can only find something to print in it.

The anti-Ratner website No Land Grab reports on a letter from Rooftop Films in which the nonprofit declines an invitation to appear in the next issue. Rooftop Films, which, unsurprisingly, has shown films atop roofs and on river piers since 1997, “believes that our neighborhood, our organization, and other organizations like ours will suffer if the Atlantic Yards project is built—as the neighborhood and small businesses have suffered in the wake of Forest City Ratner Companies’ other development projects, such as the Atlantic Mall, Atlantic Terminal, and MetroTech.”

The Real Estate has also learned from No Land Grab of a movement by Libertarians to seize the homes of Supreme Court Justices Stephen Breyer and David Souter in retaliation for their votes in support of eminent domain.

The Real Estate wonders: what does it mean when Supreme Court justices who voted to curb private property rights have chosen to live or keep vacation homes in New Hampshire, the most property-righteous state in the nation?
—Matthew Schuerman 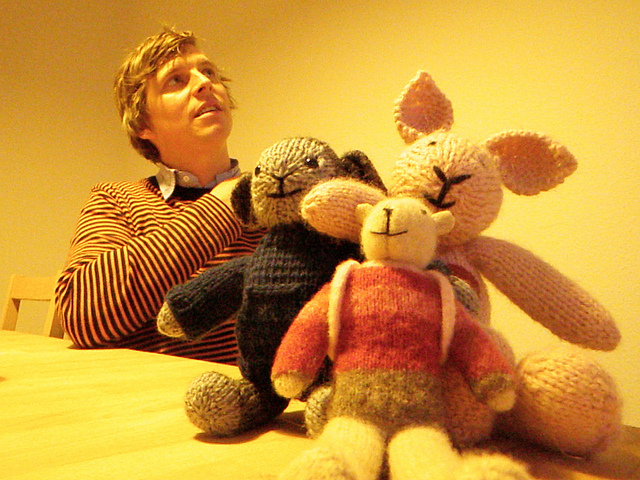