Landmark West can’t be faulted for lack of trying in its campaign to save 2 Columbus Circle’s much-maligned and equally beloved facade. The group’s latest, 11th-hour appeal includes the “Shame Cam,” a Web camera with a live feed of the building (nothing much to see right now, but it’ll get more interesting once the facade starts, if ever, to be pried off).

The last hope of the building seems to be within City Council chambers, with Intro 705, the “Landmarks Hearing” bill, which would mandate a landmarks hearing for buildings that are eligible to be listed on the New York State Register of Historic Places, or that the Council directs the Landmarks Preservation Commission to review.

The bill is scheduled to go before the Council Nov. 14. 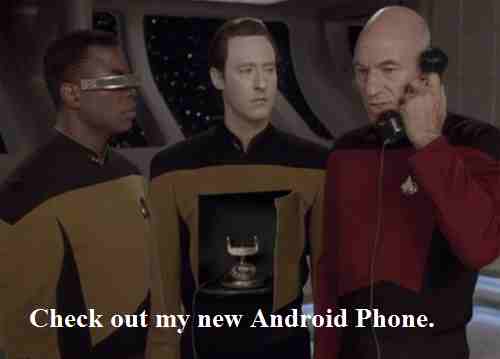