Sunday, the Young Democrats of Richmond County will host a roundtable brunch, while the Chelsea Reform Democratic Club hosts the six Democratic candidates for Attorney General, and Major Owens and Brooklyn Parents for Peace host a forum for New York City’s Iraq Veterans. 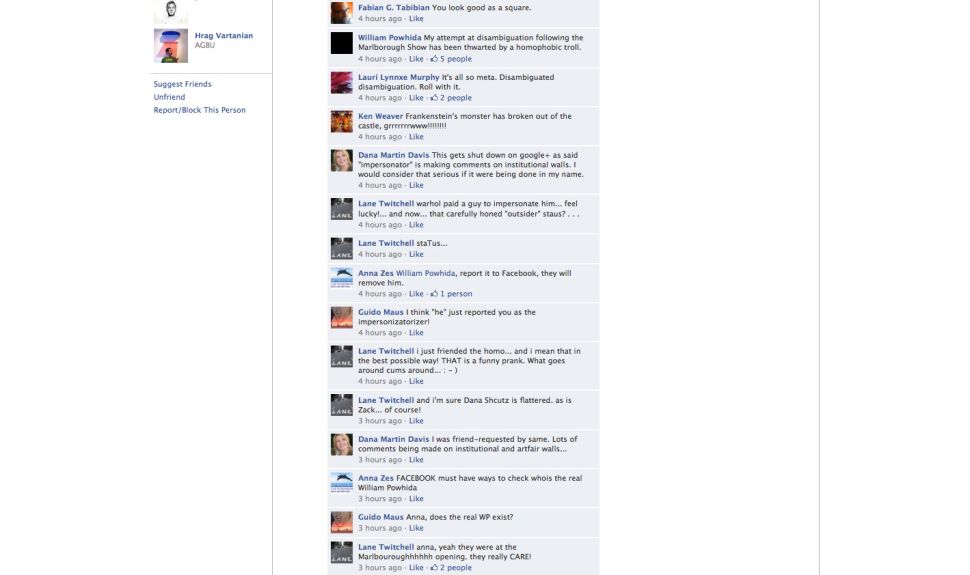