Undead front man Bobby Steele, who played with the Misfits in the late-70’s early-80’s, is battling the landlord of his East Fourth Street apartment, according to The Villager.

The landlord, Mautner-Glick, apparently left the bulkhead open above the building’s stairway, allowing snow and rain to leak into Mr. Steele’s apartment. Now Mr. Steele is being sued for $350,000. But he’s fighting back with a $200,000 countersuit.

Mr. Steele’s apartment is rent-regulated, which would, perhaps, motivate a landlord to get the unit vacant ASAP in order to raise the rent.

A benefit to help out with Mr. Steele’s legal woes is scheduled for Friday at CBGB. The line-up will include the Undead, Michale Graves, the Nihilistics and our favorite, Hymen Holocaust. 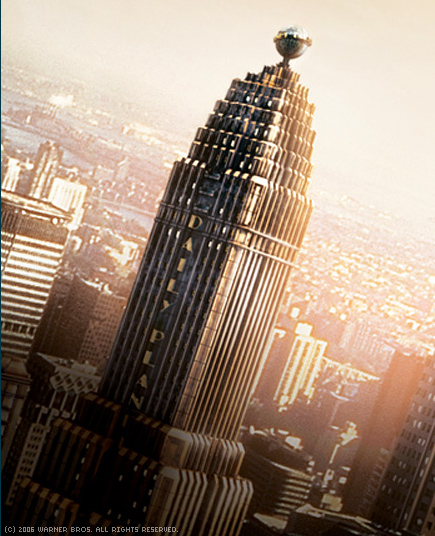