So apparently Brooklyn District Attorney Joe Hynes is not, in fact, going to be accepting a integrity award from Dov Hikind, whatever the invitation may have said.

“First of all Dov Hikind hasn’t reached out. And the DA would not accept anything like that from Dov Hikind.”

“They have a stormy past.” 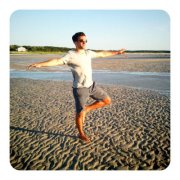