Riverhead, Long Island is looking to expand—shopping centers, businesses and esplanades—and is considering three proposals from private investors for apparently public use. Currently however, the land belongs to someone. And the town is taking careful steps to avoid using eminent domain to claim it.

Yesterday, The Real Estate pointed at a New York Daily News editorial that discussed the modern uses of eminent domain for the construction of offices and factories, rather than roads and schools, stretching the justification of “public use.”

Now, Wisconsin is looking to reinforce the rights of property owners in light of the Supreme Court’s decision this past summer in the eminent domain case of Kelo vs. City of New London. The state bill on the table prohibits the condemnation of property that isn’t blighted if the land will just be handed off to another private party. The Kelo case determined that local governments could seize private homes and businesses for other private economic development projects—perhaps ones that would be more lucrative.

Wisconsin’s governor is expected to sign the bill. Gov. Bob Riley of Alabama has already enacted a similar law and Tenessee is talking too.

While others tip-toe around the term, in New York, eminent domain is used to justify proposals like Atlantic Yards and Columbia University’s expansion into Manhattanville, according to the Daily News, vis-à-vis the Empire State Development Corporation—an unelected body that isn’t really accountable to the public as much as it is to its government employers. Steve Anderson, an attorney at the Institute for Justice, told the Times Union that New York is “one of the biggest abusers” of the claim.

The Daily News writer points to City Council for an answer, while others suggest a public referendum. Perhaps Riverhead’s developers can get away without calling on eminent domain because the majority of the land is held by a single owner, but as New York continues to grow, will anyone address the Kelo question? 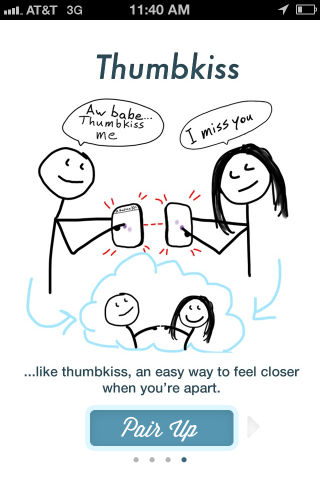