You know that line-item veto that President Bush is pushing at the moment?

Mayor Rudolph W. Giuliani today congratulated Senators Alfonse D’Amato and Daniel Patrick Moynihan on the crucial roles they played in protecting $2.6 billion in Medicaid funding for New York City and State. On June 25, the U.S. Supreme Court, by a 6-3 margin, struck down as unconstitutional the Line Item Veto Act adopted by Congress in 1996. The decision protects New York City hospitals against a loss of federal Medicaid funds that could have been as great as $2.6 billion.

The Sun’s editorial board has more. 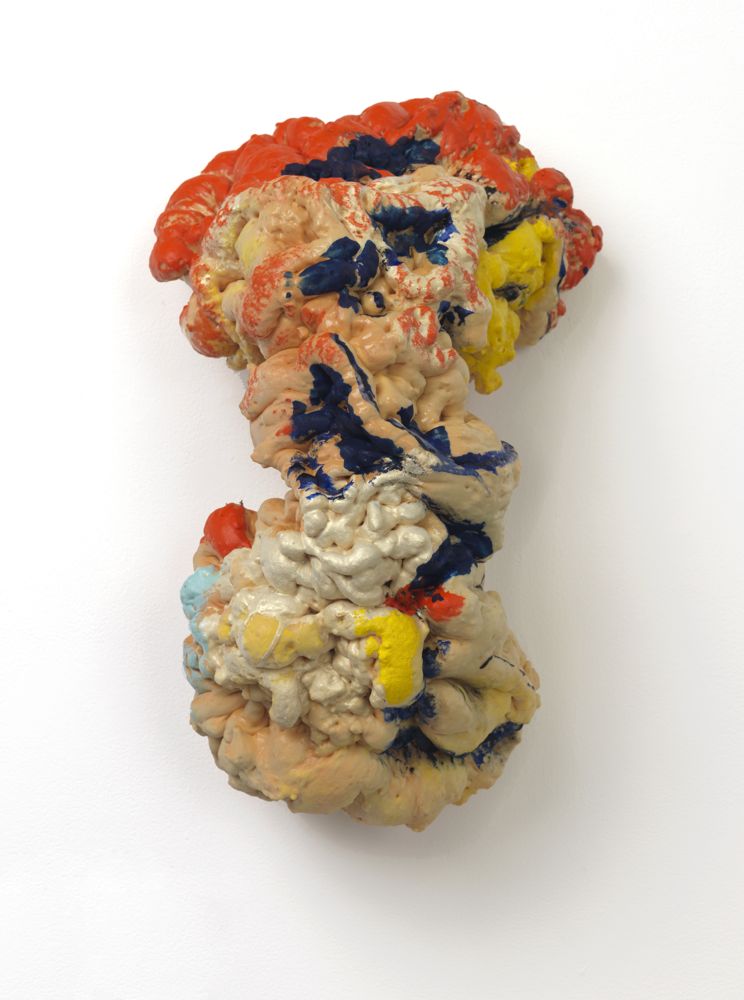