The city Economic Development Corporation, following up on a report in The New York Sun, lists eight finalists to redo 75 acres in Willets Point, which means razing dozens or maybe hundreds of small businesses (derisively called “chop shops,” though we’re not so sure all of them are) and displacing many more jobs. All in the name of a convention center, hotel, office complex, shopping mall or something like that to make the trip from Flushing to the new Mets stadium a more aesthetically pleasing experience. The bids “must also generate significant job creation and tax revenues,” according to the press release.

If it is really 75 acres, as the press release says, this is huge! Atlantic Yards is just 22.

The envelope after the jump.

We’ve heard grumblings that not everybody is happy to go through another bake-off where they stand a 12.5 percent chance of winning (okay, some of these projects may not take up entire area). With so many deals being done without proper bidding in the city these days (Atlantic Yards, Bronx Terminal Market), who can blame them? 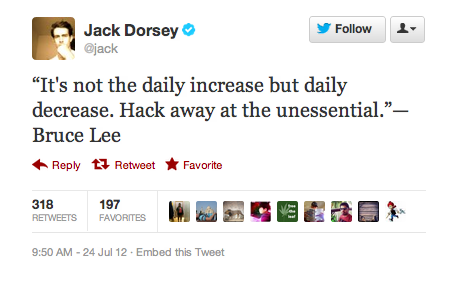