Manhattan Borough President Scott Stringer’s new set of Community Board has been anxiously awaited in Manhattan political circles, and it’s out today, with a couple of notable names and a general sense of a change of course. Stringer instituted a new, open, application process, and apparently dropped sitting members who didn’t bother participating. He purged quite a bit downtown and, with Councilwoman Inez Dickens, replaced some of the Harlem allies of Virginia Fields and Bill Perkins. Jo Hamilton, whom Virginia removed, is back on Community Board 2.

Other notable new Community Board members: Stringer aide and political consultant Micah Lasher; erstwhile Working Families Party Mayoral Candidate Kevin Finnegan; former City Council chief-of-sfatt Forrest Taylor (a Dickens appointment); and smoothing things over in Harlem, Amsterdam News publisher Elinor Tatum, who will sit on Community Board 3 — which is not, by the way, anywhere near Harlem, but never mind. 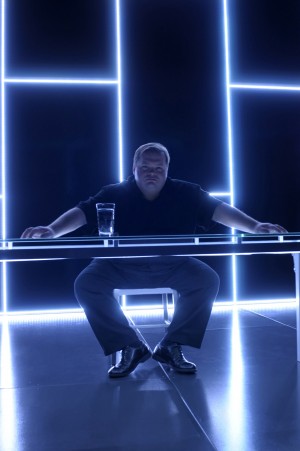