Bob Guccione is acting like a magazine publisher again.

The cash-strapped founder of Penthouse and Spin is renting the 11th floor of the Forbes Building as the new headquarters for Discover magazine, which he bought in October 2005.

Full press release after the jump.

Mr. Guccione purchased the science magazine Discover, from Disney Publishing Worldwide in October, 2005. He previously founded the successful music magazine Spin, which he sold in 1997.

In a deal with an aggregate value of $3 million, Mr. Guccione will use the 11,560- square-foot space as the headquarters for Discover Media. Forbes, Inc. – the major occupant of the 11-story, 127,000-square-foot building – subleased the top floor to Discover.

“Working within tight time restraints, the client required a built-out space in a premier location that would meet their functional work needs as well as provide a unique image for their publications, 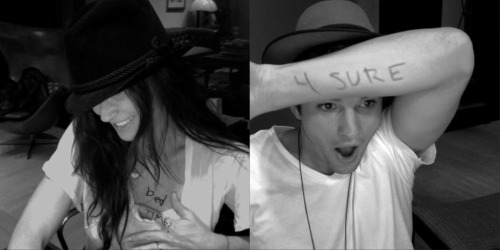