Last night at the DNC fundraiser at the Mandarin Oriental Hotel, Bill Clinton spoke to a crowd of about 500 wealthy donors. Patrick Healy has a good round up of the event, but one Clinton-style tidbit that probably made the night of the council speaker happened early on in his speech.

I want to thank the new speaker of the New York City Council Christine Quinn who is here. When Hillary met Christine she came up and we went out to one of our long walks and she said, “you will not believe how good this woman is.” We’re walking up the hill and I’m getting short of breath and feeling old anyway and right as I was about to expire she said, “she’s even a better politician than you are.” And I quit going up the hill.

Not that Bill has to campaign for Hillary amongst New York’s Democrat-elite, he just does anyway. 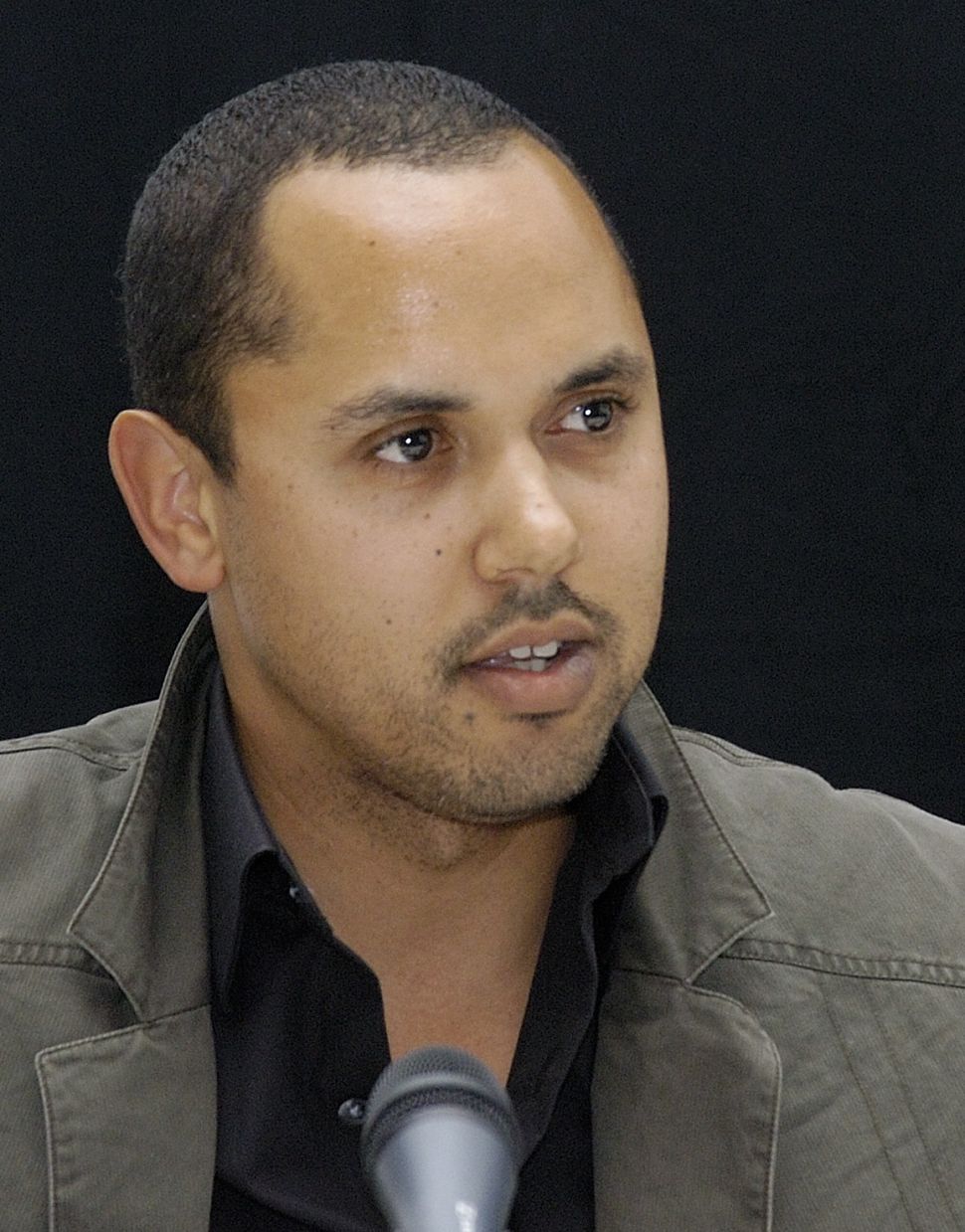