… against Vito Fossella, a source tells Ben over at The Daily Politics.

Ben’s take is that Staten Island isn’t ready to dump Fossella for a died-in-the-wool Democrat; in the comments section, it’s noted that two losses for De Blasio might not be auspicious for his career. 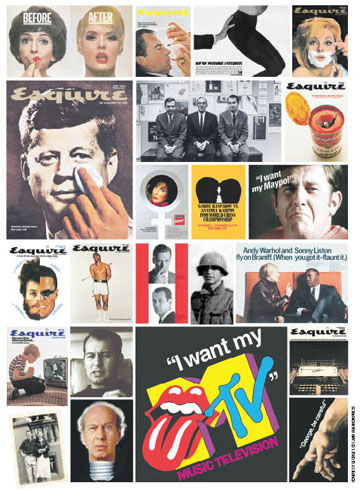