Then, John Kerry speaks at the National Action Network annual convention breakfast at the Sheraton.

In Queens, John Liu will be the guest ringmaster at a special performance of the Ringling Bros. and Barnum & Bailey circus tomorrow at the Public Library in Flushing; and Serphin Maltese announces a $55 million State Senate appropriation to LaGuardia Community College.

In the evening, John Hall hosts a ‘Take Back the House Fundraiser’ with Congressman Maurice Hinchey in Kingston. 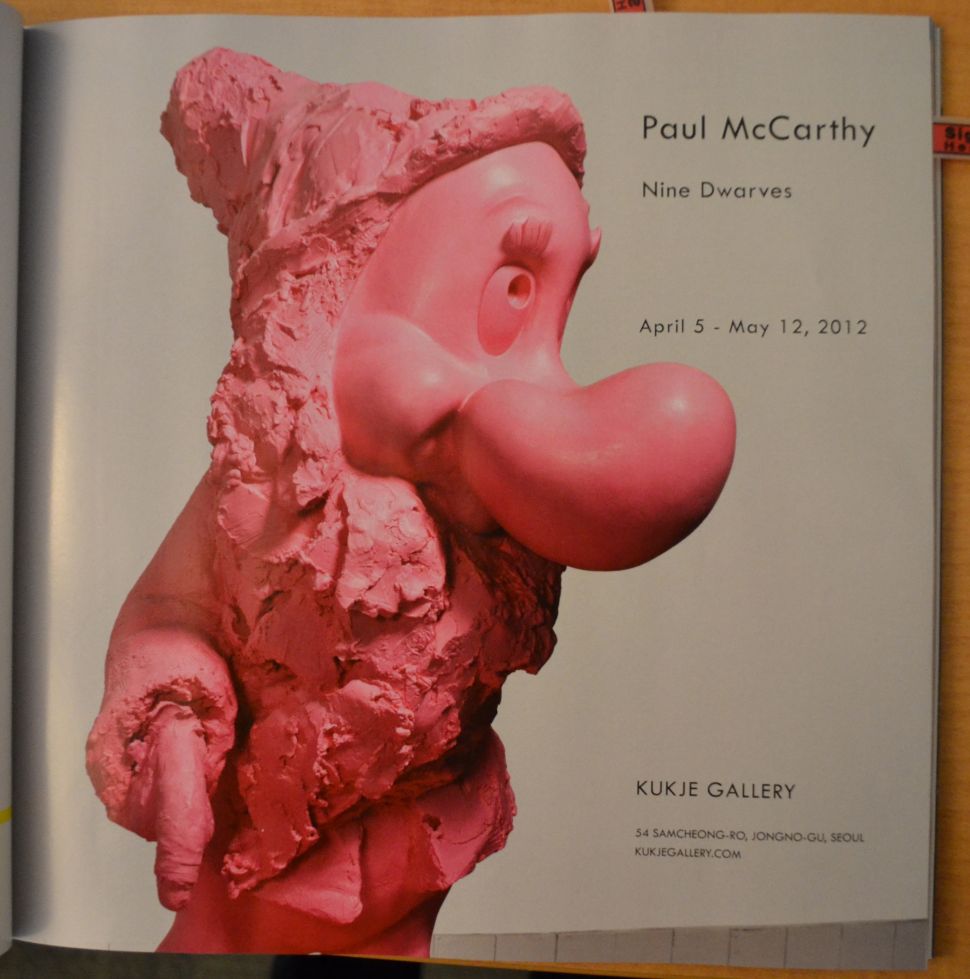