Cristyne Nicholas, president of NYC & Company, who once called the Jets stadium proposal “a win-win for the city” is now praising Christine Quinn for her support of part of that original proposal: an expanded Javits Center.

“Speaker Christine Quinn is a strong and steady supporter of New York’s travel and tourism industry, and a champion for the city’s tourism workforce that makes the Big Apple shine,” she said in an NYC & Company press release today entitled “Leaders from Labor, Tourism and Business Laud Speaker Christine Quinn’s Support of Javits Expansion Plan.”

In February of 2003, Quinn was quoted in The Observer on the Jets Stadium proposal:

“It seems somewhat unfair that the Jets are going to dump all of their corporate resources into this when they are up against unfunded community groups who are just trying to protect their neighborhood and fight for responsible development,” said Council member Christine Quinn of the West Side.

So, without passing any judgement, is the Javits Center expansion “responsible development?” 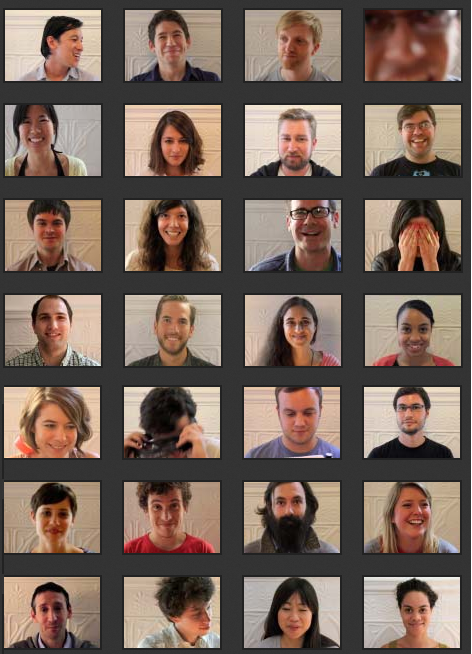