The Post quotes two board members (anonymously) for the World Trade Center Memorial Foundation, ripping into their president, Gretchen Dykstra, for raising too little money.

Hey, not a bad idea. 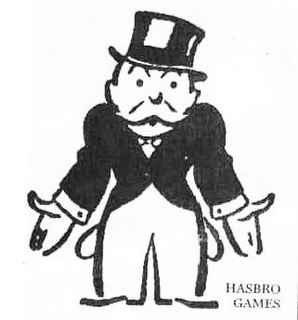