The Daily News reports that Roger Green is set to announce his candidacy against Ed Towns in Brooklyn.

The Times reports on the Yankees stadium approval. 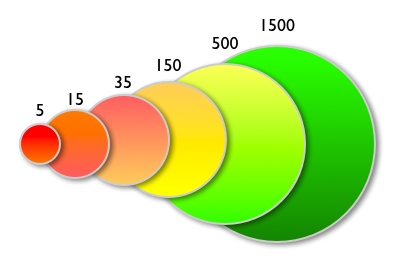