A job-retention deal announced by the Governor and Mayor today shows how lucrative it is to move downtown these days. BearingPoint, a Virginia-based consulting firm, is relocating the 633 employees in its financial services group from Third Avenue and 47th Street to Three World Financial Center. In return for a guarantee to keep its workers downtown for the next decade, BearingPoint will receive between $2.4 million and $3.1 million in government grants and incentives. Given the small amount of space that the company is renting, that comes out to the equivalent of more than a year’s worth of free rent. BearingPoint spokesman Alex Gordon says that the firm does not need much space–just 52,000 square feet, while, according to real estate standards, a staff that size would typically require twice or three times as much floor area–because its consultants are often out on the road. 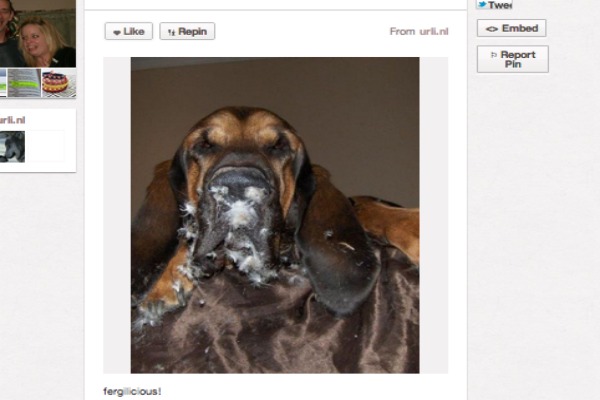