When we read today about State Senator Marty Connor’s explanation to Maggie Haberman about why he had a federal tax lien against him — he said it was the result of a mistake with his tax filing — it reminded us strongly of the explanation he gave us about another apparent case of his indebtedness.

In an interview with the Politicker last week, Connor grew audibly upset at a mention of his apparent campaign debt, and said that it was the result of a different sort of filing error — a software glitch at the State Board of Elections.

Connor — who faces a potentially competitive primary against wealthy landlord Ken Diamondstone — said that in actuality, he had between $40-50,000 in his campaign account.

We checked with the Board of Elections in hopes that they could help us make sense of the seeming discrepancy.

“He filed in 1999, had an okay balance back then,” a BOE spokesperson told The Politicker before a lengthy wait on hold. “I was told that we are trying to work it out.”

But what does that mean?

“To see if it is possible that it could be the software, but, you know, they’re not sure,” she said. “Well, they’re trying to work it out to see if there is.”

So you don’t know if there is a software problem?

Has it happened before?

“Umm, not to my knowledge…That’s about all I can tell you.”

UPDATE: A reader notes that on Saturday the New York Times endorsed Ken Diamondstone. You can read the endorsement here. 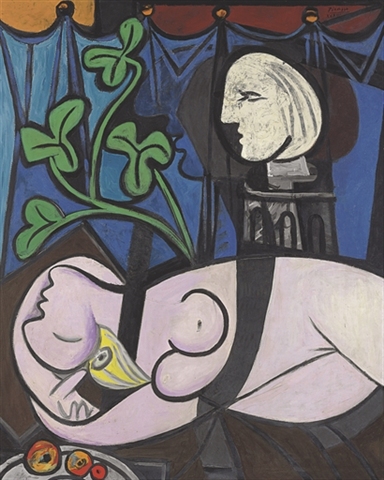