AMANDA: “Come here for a second,” says Dan, gently patting the space beside him on the couch. “I want to talk to you about something.” Curious, I plop down next to him. “So….I looked at that ring you told me you liked, and I have to say…I really don’t like it.”

I had two glasses of wine on Saturday night and blurted out that there was an engagement ring I liked, and where he could find it. I’ve been regretting it ever since. I didn’t want to manage the process, because I knew anything he picked would be great – except no yellow gold, no heart shapes, no blue topaz, etc.

I try to get him to explain what he doesn’t like about the ring, but I can only gather that it’s “ugly.” Truth be told, I had a hunch that he wouldn’t like it. It’s much fussier and more elaborate than I usually go for – lots of teeny tiny diamonds on the band and around the center stone. But Dan’s a good sport. He says that if it’s what I want, he will buy it for me. “There’s also a second issue,” he continues. “I’ve been to a couple of stores to look – and there are all these girls there, and they all seem so excited to be shopping for a ring. So I got worried that somehow by picking it out myself, I was depriving you of this ring experience.” My brain forms a picture of Dan, alone in the jewelry store, surrounded by cooing women. It makes me want to go shop for rings. Who needs a surprise? Oh, and as for the ring I mentioned in my red wine-induced stupor – it’s nice, but there are so many out there and I’m sure we can find something that we both like. 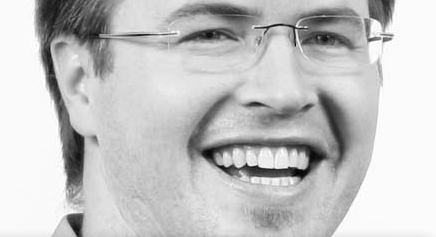