Gawker has all the Tom Suozzi you can handle.

Dawn Summers has a must-read riff on the race in the Brooklyn 11th congressional district, and how it’s affecting her family.

“Nothing you can do? There’d better be something you can do. There is an election coming up and if this is how you treat constituents, you can bet I have voted for my last Owens. In fact, I’m voting for the white guy.”

Yassky, mom. His name is Yassky. Then you can say the white guy.

Well, one hour later, a representative from Congressman Owens’ office was at the SS office, with mom straightening out the whole mess.

The non-profit group associated with Lenora Fulani and Fred Newman is poised to get funding from City Hall.

Bloomberg’s administration is poised to provide Fulani and Newman with new $12 million tax-free bond financing for a controversial nonprofit organization they have long controlled. The bond deal, due to be approved by the city’s Industrial Development Agency next month, would allow a youth program called the All Stars Project to refinance $8.3 million in outstanding city bonds and add an additional $4.2 million to allow the group to make improvements at its headquarters…

Eliot Spitzer responds to what he thinks is a “ridiculous question” about his commitment to reform politics.

And former Assemblyman Ryan Karben and his wife smile for the camera at the BBQ they hosted this week, where the guests included a few hundred friends – and the two people running to replace him. 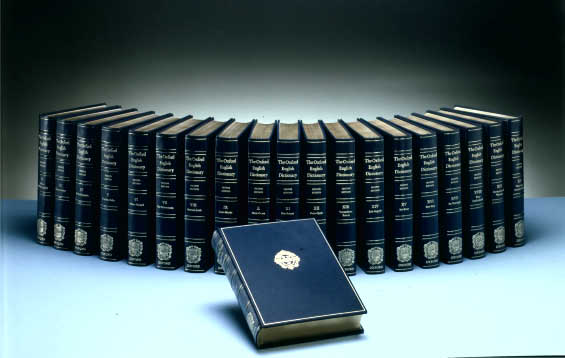