Ha’aretz’s Shmuel Rosner has gathered a panel to rate American presidential candidates on a scale of 1 to 10 on whether they are good (10) or bad (1) for Israel. No surprise that Hillary and Rudy Giuliani are near the top. Something of a surprise that Barack Obama (4.88) and Chuck Hagel (5.38) are at the bottom. There’s no real evidence of Obama’s alleged badness for Israel—even Rosner is forced to admit that his race plays a factor. Blackness often seems to produce sympathy for Palestinians.

And what’s wrong with Chuck Hagel? Well, he said the following last month:

“The core issue in the Middle East is the Israeli/Palestinian issue. And I don’t believe you will find stability, peace, opportunity, prosperity ever in the Middle East until there is an awareness and some confidence that we are moving toward the resolution that seemingly everyone agrees with, and that is a two-state solution…”

Horrifying, huh? Maybe that’s good for Israel. Or, amazingly, maybe Americans might conclude that it is good for the U.S. 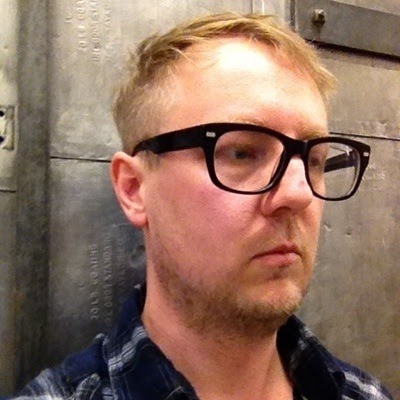