An important piece in the Forward this week suggests that Bush is at last going to do something about Israel/Palestine so as to try and redeem his failed policies in the Middle East and restore American legitimacy in the world. The Forward quotes Philip Zelikow, an assistant to Condoleezza Rice, speaking at the pro-Israel thinktank, the Washington Institute for Near East Policy:

Zelikow said that the Europeans and the moderate Arabs are America’s most important allies in confronting Iran and Islamist terrorism, “and some sense of progress and momentum on the Arab-Israeli dispute is the sine qua non for them to cooperate actively with the United States on lots of other things that we care about.

“We can rail against that belief; we can find it completely justifiable. It is a fact. That means an active policy on the Arab-Israeli dispute is an essential ingredient to forging a coalition that deals with the most dangerous problem.”

Sine qua non. Nice. The daybreak moment is reflected by MJ Rosenberg on the IPF Forum:

This is something new: the realization by Washington that movement on the Israeli-Palestinian issue is not only right, it is essential if the United States is to achieve progress anywhere in the region.

Under Secy’ of State Karen Hughes said the same thing earlier this week (on CNN or MSNBC) before Bush’s appearance at the U.N. “Everywhere I go,” she said, people talk about Israel/Palestine; we’re going to get moving on that one.

One can only hope. Naturally, the Forward’s Ori Nir reports that the Israelis are disturbed by the pressure. It means doing something about the hated occupation. But it’s worth considering that the uptick in Arab prestige achieved by the Lebanon war may actually further the possibility of a deal.

“[A] central feature of the Arab Israeli conflict [is that] Israel’s military victories and the Arabs’ humiliating defeat could never be the prelude to peace,” Shlomo Ben-Ami, a former Foreign Minister, has written. The ’67 war, for instance, bolstered Israel’s tendency toward unilateralism and suspicion of Arab motives. “It took the recovery of Arab pride and a serious setback for Israel in 1973, as well as the national trauma and collective soul-searching that followed, to make the Israelis and their leaders ripe for compromise.”

Maybe that’s happening now, maybe Bush, punctured by his Iraqi nightmare, is actually doing some soul-searching. Someone lend him a penlight. 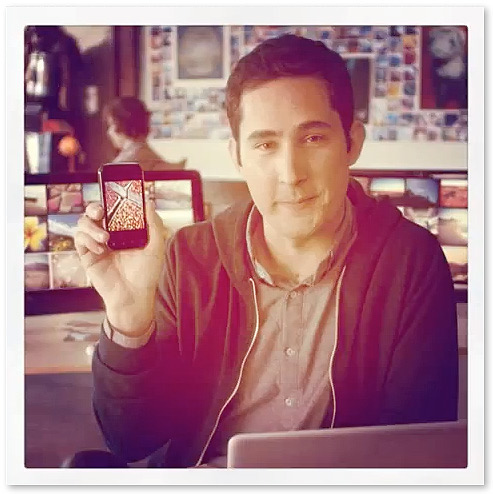