Once upon a time—actually, eight months ago!—Vanity Fair published a spread on Gawker Media and its star bloggers. Honcho Nick Denton posed with the editors of Gawker, Gizmodo, Wonkette, and Defamer.

Since so much time has passed, The Transom thought it might be fun to investigate just where those youngsters all ended up! 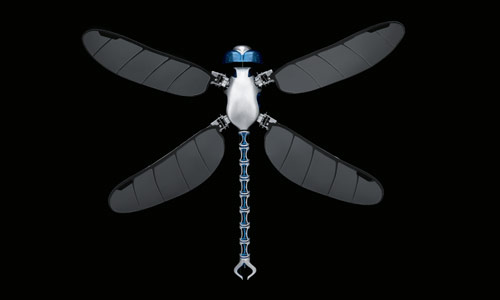