One of the great potentialities in tomorrow night’s SRO debate at Cooper Union lies in the fact that on one side—No, Virginia, there is no Israel lobby—two of the three illusionists are bigtime Washington thinktankers, while on the other— the lobby keeps the Congress in a shoebox with holes punched in the lid— are three professors.

As we are frequently told, universities belong to the left. The academy is like an internment camp, the one place they can put ’em all; and it’s become more and more irrelevant to policy-making. But the Washington thinktanks are camped next to the corridors of power. Dennis Ross is sure to make this point himself tomorrow night, when he holds over the professoriat the fact that he’s actually been in the White House, so he knows what he’s talking about.

Indeed, this is one of the most important points in the Walt-Mearsheimer paper that set off this debate: over the last generation, rich liberal ponds like Brookings and Carnegie got stocked with pro-Israeli carp; pro-Arab fish simply disappeared. I don’t know that it’s a conspiracy, it’s a hundred acts of devotion: conservative Jewish backers, recognizing the importance of thinktanks to the formulation of policy, have forcibly established an orthodoxy of opinion where it matters.

If I were asking Martin Indyk and Dennis Ross a question, I’d ask them about the intellectual culture of the thinktanks. Here are a few data points. Roger Hertog, chairman of the rightwing Manhattan Institute—”turning intellect into influence,” is their claim—got choked up at the annual dinner last year describing his core commitment to Israel. His friend and partner Bruce Kovner chairs the American Enterprise Institute, which gave a home to Dick and Lynn Cheney in days gone by, gives rightwing Jerusalemite Dore Gold $96,000 a year for what service it’s not clear, and has packed the White House with neocons like David Wurmser and Richard Perle who opposed the Oslo peace process and the concept of occupied-land-for-peace and came up with occupying-Baghdad-for-peace instead. AEI is also funded by Irving Moskowitz, a doctor whose cause is (illegal) religious settlement of the West Bank. Or there is Dennis Ross’s sock, the Washington Institute for Near East Policy, epitomized by the former chief of staff of the Israeli Defence Forces who served as a distinguished military fellow last year when he was sued for alleged war crimes at Qana in Lebanon (the last time, in ’96, not this time)(and sued by the Center for Constitutional Rights.) Or Martin Indyk’s spot, Brookings’ Saban Center, financed by “a fanatic Zionist billionaire” Israeli (per Alexander Cockburn), from which Ken Pollack launched the Iraq war for liberals with a book that as I have pointed out before spoke many times about vague Arab/Israeli “troubles” and their importance to the Arab street without once using the word occupation. (Israeli officials don’t like to say occupation; they prefer “administered territories.”) Move on to libertarian Cato, where I am told scholars were warned to pull in their horns on Israel last year lest they endanger funding. Or to the place these guys get to ski, the Aspen Institute, to which the brilliant Anatol Lieven was never invited again after bringing up the occupation as a source of Arab rage at a 2002 conference about 9/11. Or the Carnegie Institute for International Something or Other, where Lieven, then a fellow, became a “pariah” after publishing a book that was sharply critical of Israel, and from which he debarked for the underfunded Center for American Progress.

Excuse me, sir, do you have a question? This is not a time for speeches; there’s a long line of people waiting behind you to ask questions—

Oh, yes. My question. For Martin Indyk and Dennis Ross. There are scores of well-paid, pro-Israel thinkers at the established Washington thinktanks that help shape American policy. Can you point to even one such thinker who is an outspoken critic of Israel? 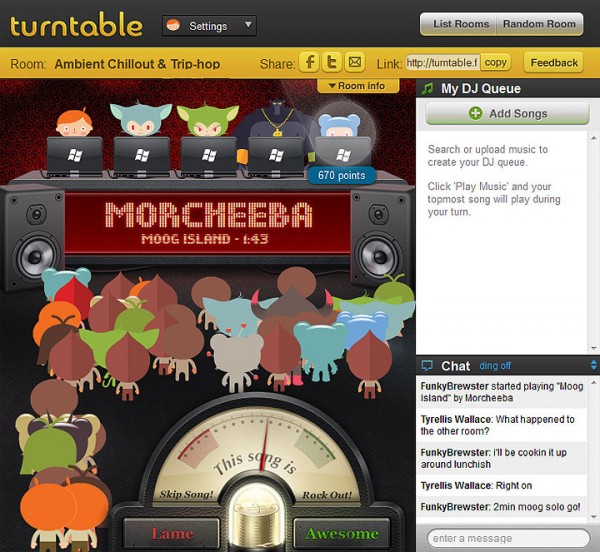