LAURIE: As per my last somewhat (very) freaked-out and rather incomprehensible (drunk?) post, it is less than nine months until our wedding and two weeks ago we found ourselves without a venue. Which also meant without food or lodging lined up for our guests, since this was an all-inclusive place (by way of the mustiest, overachiever-nerd, state-sponsored leadership camp you never wanted to go to). And this happened because the illiterate bully who owns that original venue was verbally abusive to my mother, in two separate and equally bonkers phone “conversations,” when she called him out on some shady bait-and-switch shit he tried to pull with the housing side of things.

So, we move on. We’ve booked a fairly new winery in the crazily rural Finger Lakes region, a wino’s dream, and are meeting with the handful of caterers who aren’t yet booked solid that weekend. I had a dream last night about the bully, in which he showed up at my parents’ house and tried to make nice, holding the saddest, stiffest bunch of plastic flowers I had ever seen. He was two feet tall and also he was the overly permissive dad from this year’s Oscar for best picture shoo-in. My father wouldn’t let him in the house.

I think it’s all going to work out for the best. 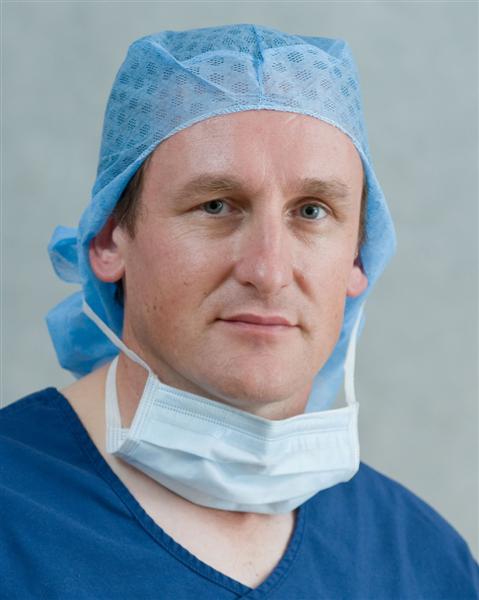