ThinkProgress has exclusive video of Rep. Peter King speaking to a crowd at the Merrick Jewish Center, where he said that life in Baghdad isn’t that different than it is in New York City.

“As we go through the city of Baghdad, it was like being in Manhattan. I mean, I’m talking about bumper to bumper traffic, talking about shopping centers…Again, that’s not something you’d see on television, and at any given time a suicide bomber can walk into an amusement center, but the point I’m making is that the situation is more stable than you think.”

So other than civilians getting blown up on a regular basis, it’s fine. 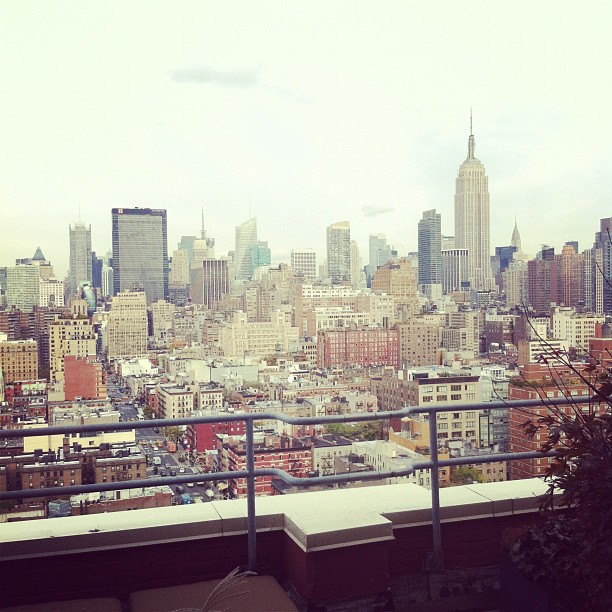