Torres not only won the seat and beat the machine, but she led the lawsuit in which Judge John Gleeson wrested control of judicial politics away from county leaders by declaring all judicial conventions unconstitutional [pdf].

The back story here is the rivalry between the two county leaders and colleagues in the Assembly: Vito Lopez in Brooklyn and Jose Rivera in the Bronx, each of whom is jockeying to be the go-to ally of Queens organization.

And there’s a personal angle: Lopez donated money to his friend who ran for Assembly against Rivera’s daughter, Naomi.

One final, bizarre note — and the reason this move was below the radar for so long: the check was never cashed.

UPDATE: The Lopez-Torres campaign and Bronx County officials agree the check was never delivered to the campaign, but disagree on whether the campaign knew the check existed. More on Monday. 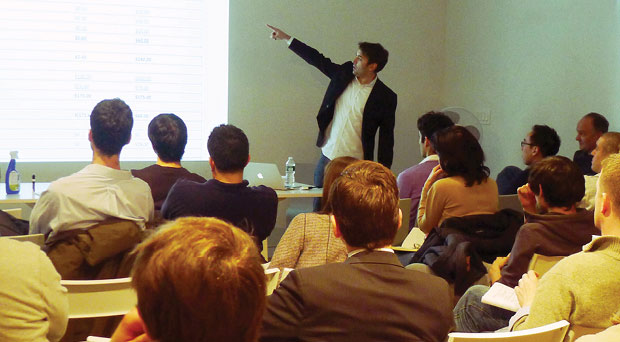