A terror plot in the UK is foiled. I suspect a new talking point for the Republicans begins shortly.

Hillary Clinton’s 87-year-old mother moves in with her and Bill.

Information about the assets of members of congress are now available on-line.

John Mollenkopf figured out what happened in the Brooklyn 11th congressional race.

One veteran of that race, Chris Owens, sent out a press release today about North Korea. Which doesn’t impress Follow the Leader.

It was during the walk in the hallway of LIJ with Alan that I first found out that Carol was in constant pain from a chronic back ailment. It was then that I first saw Alan seriously distressed about the condition of his wife.

Barry Popik vents about the selection process to get on a Manhattan community board.

It was an insult to treat me like this…who asks a Jewish person to show up immediately on Friday or Saturday?

And above is the Ned Lamont ad featuring Joe Lieberman. 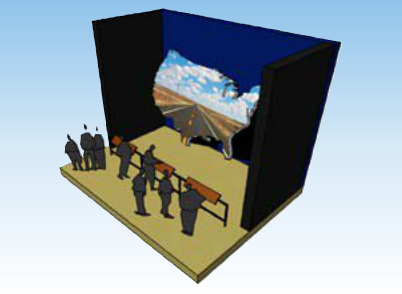