New York United for Immigrant Rights will hold a rally in Union Square before marching to Times Square.

Develop Don’t Destroy Brooklyn hosts a walkathon through Prospect Park to benefit their cause, followed by a concert at the park’s bandshell featuring John Wesley Harding.

And on Sunday, the Stonewall Dems caravan to Long Island to aid in Brooke Ellison’s campaign for state senate. 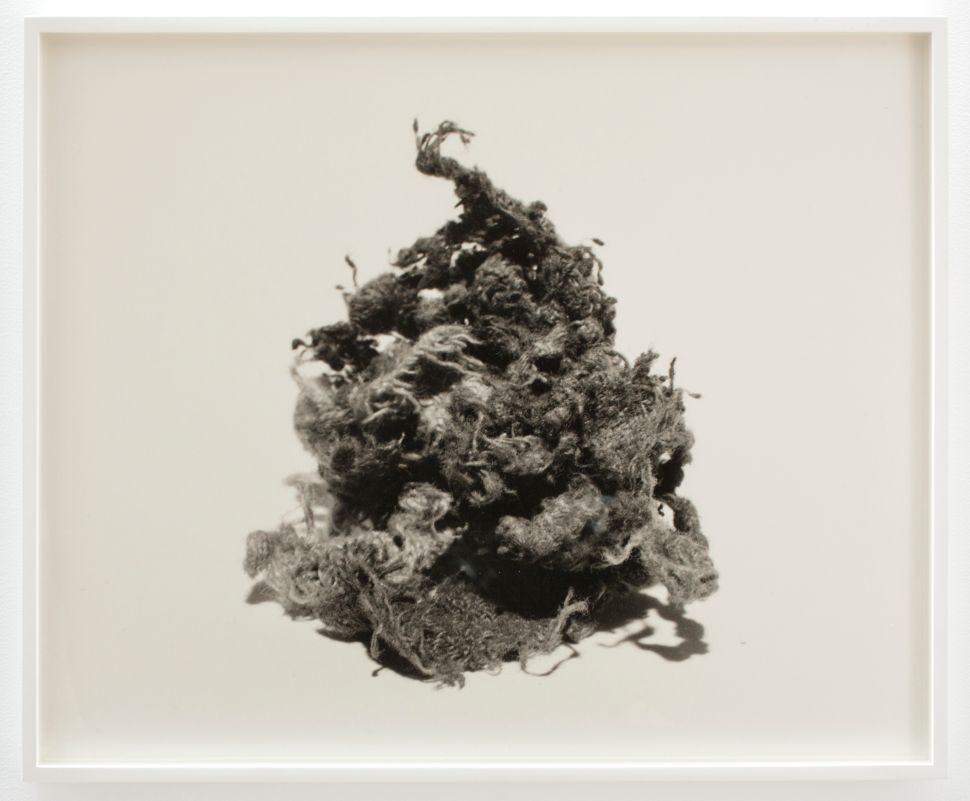