George Pataki just named former US prosecutor David Kelley, who is a Democrat, to investigate the charges against Alan Hevesi and decide whether or not to remove the state comptroller.

The governor’s leading choice to prosecute the case in the Senate against Hevesi is David N. Kelley, a Democrat and former U.S. attorney for the Southern District in New York, according to Pataki administration officials. Kelley, a lawyer in private practice in Manhattan, was the Department of Justice’s chief investigator of the terrorist attacks of Sept. 11, 2001, and has prosecuted everyone from Martha Stewart for insider trading to former Adelphia chief John J. Rigas for corporate corruption. 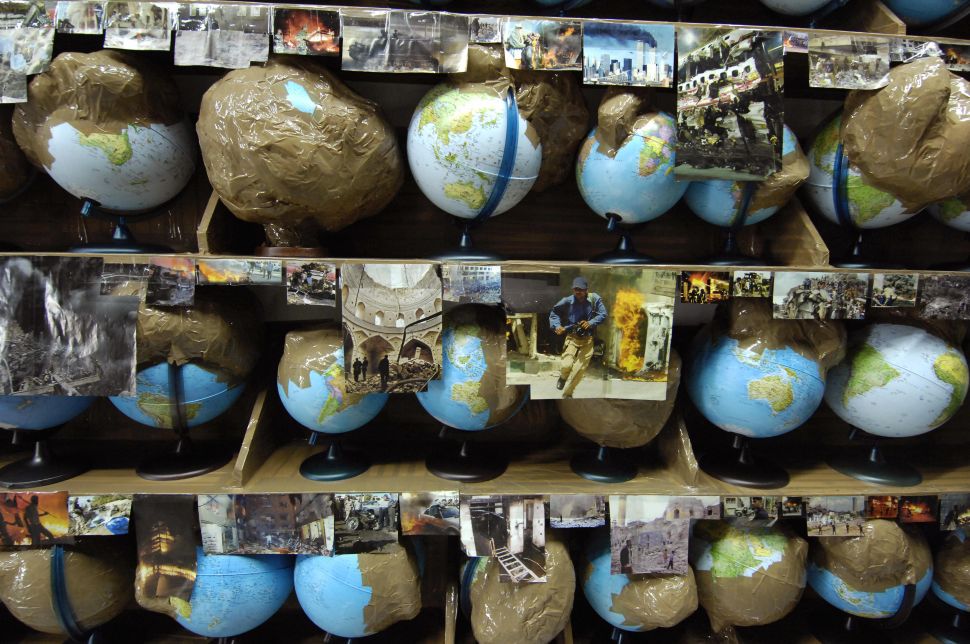