Someone who read the 186-page indictment [pdf] of Brian McLaughlin points out that at least two City Council candidates benefited from one of McLaughlin’s schemes:

McLaughlin described a plan to use $2,000 from the SLA account to compensate J Division members who would make $250 contributions, in the names of their wives, to the political campaigns of two candidates who were running for election to the New York City Council.

A spokeswoman for the City’s Campaign Finance Board, Kate Schachern, emailed to say, “The CFB does not comment on criminal investigations.”

Also, don’t spend too much time fretting about the staffers McLaughlin fired and replaced with union buddies in exchange for a cut of their salary. Both are still employed. 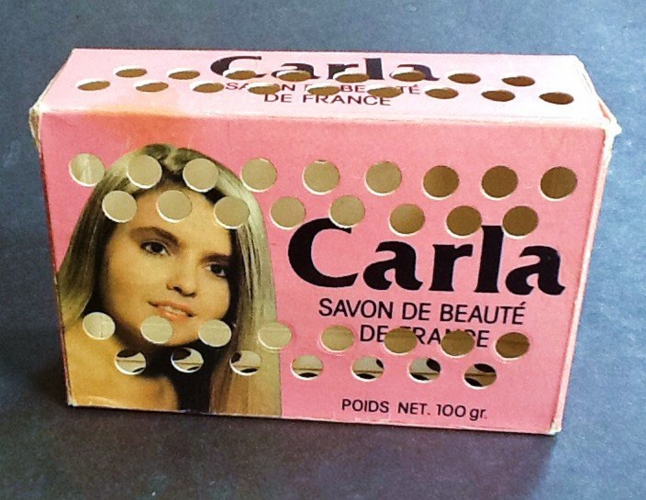