John Spencer predicted that Jeanine Pirro is going to lose to Andrew Cuomo and accused Hillary Clinton of having gotten some work done. A potentially more serious headache for Mrs. Clinton may be caused by the news that Barack Obama is considering a presidential run in 2008.

Good government groups want Alan Hevesi to debate his opponent, Christopher Callaghan, who may have his own ethics problems.

Bill Thompson is considered the most likely candidate to replace Hevesi if he steps down as state comptroller.

George Pataki’s picks for federal judgeships may not get approved if the House goes Democratic after this midterm election.

A City Councilman wants to ban cell phones in restaurants.

And, as if the midterm elections weren’t surreal enough, we now have fantasy congress. 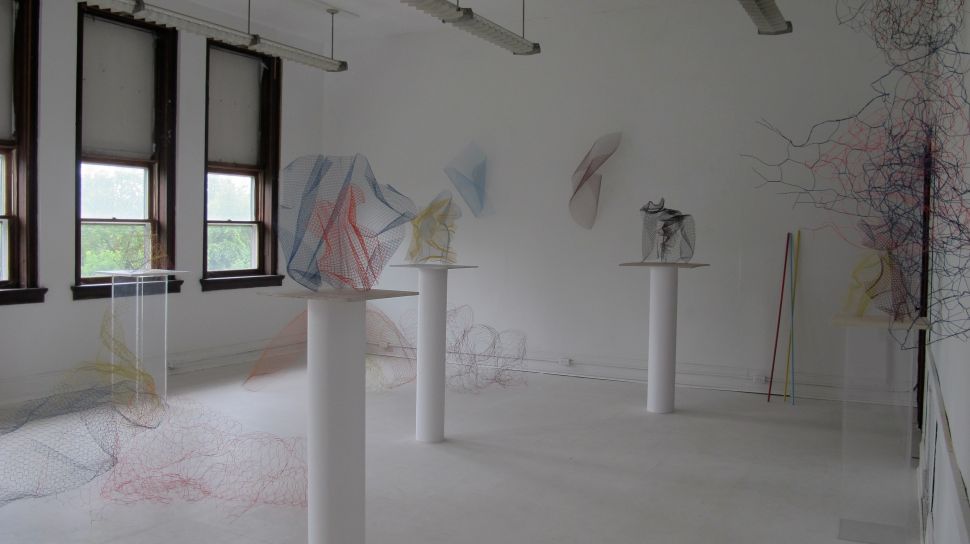