A reader familiar with City Hall’s lobbying efforts in Albany notes the flipside of the new hires at the mayor’s legislative affairs office in the state capital , which is that a number of seasoned veterans have moved on. This number includes the man who headed the office for eight years, Skip Piscitelli, who is now in the city working for the FDNY commissioner.

Also, for the first time, they’ll have their own press office, which should help churn out some informative stories about what’s happening in Albany when everything changes. 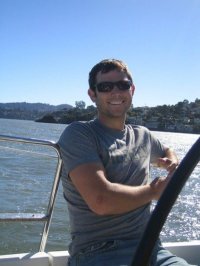