Much has been made of the Hudson County political roots of Robert Menendez, New Jersey’s appointed U.S. Senator. The gritty collection of 13 densely-packed cities and towns – Jersey City, Union City, and Bayonne to name a few – is home to a mighty, efficient, and not infrequently ruthless Democratic machine over which Menendez held sway until very recently. His turf’s dirty – or, if you’re the less sensitive type, colorful – reputation explains why Menendez is the first Hudson machine product nominated for statewide office in decades.

But Hudson and two other machine counties – Essex (Newark and environs) and Camden – will play no small role in what looks increasingly like a Menendez victory over Republic Tom Kean Jr. tomorrow.

New Jersey now is considered among the bluest states in the country. No Republican has won a Senate seat in the Garden State in 34 years and it’s now been nine years since the party triumphed in any statewide race – Christine Todd Whitman’s one-point victory over Jim McGreevey for governor in 1997.

But without the Big Three Democratic counties, the state might be among the most competitive in the country. Just look at the state’s 2003 legislative elections. With the outcome of every state Assembly and Senate race in the Big Three counties a foregone conclusion, the machines were barely active on Election Day and Republicans won the majority of all votes cast across the state (even though gerrymandering lost them seats in both chambers).

Yes, New Jersey’s independent suburban voters have dramatically soured on the national Republican Party over the last decade, a trend that surely hasn’t eased this year. But even if the Kean-Menendez polls were even now, most Republicans would probably still be writing off their standard-bearers chances. In a Democratic machine state, the Republican probably needs to be at least three points ahead going into Election Day to have a prayer. 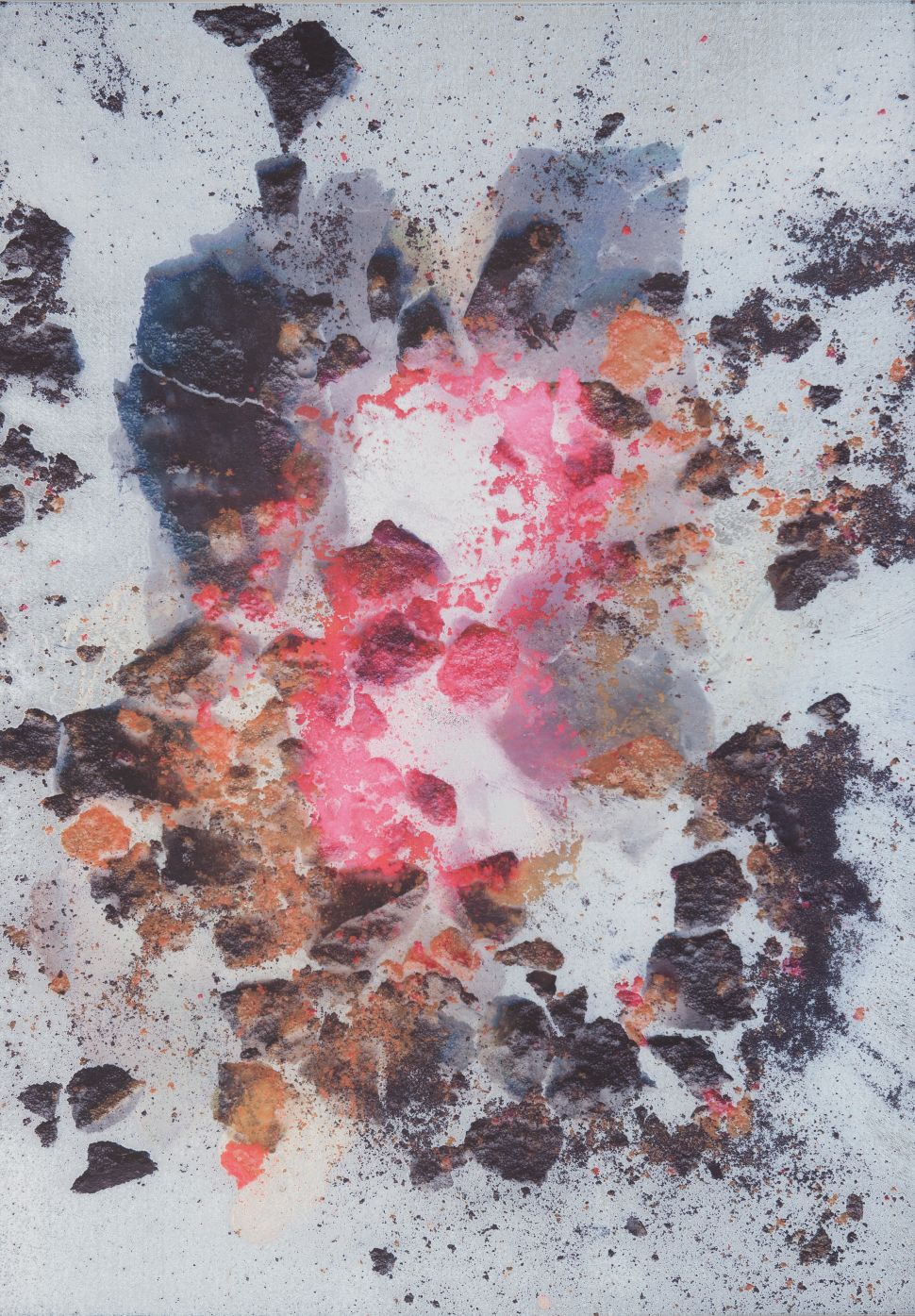