Another interesting tidbit from this morning’s Crain’s Breakfast Forum with Rep. Charlie Rangel

Here he is, suggesting to a business-minded audience that no Democrat ever campaigned in 2006 on the issue of rolling back Bush’s tax cuts.

“How many people heard the Democrats say they were going to roll back the tax cuts for the rich? I didn’t hear it, and I listen very carefully.”

(He may have missed something, truth be told, but no matter: he was on a roll.)

“I have said that any future tax cuts are going to be targeted toward the middle class. I personally believe that repealing tax cuts that are locked into place, that people have depended on these tax cuts, invested in these tax cuts, not only is it bad tax policy to repeal it retroactively, but it’s dumb politics to do it especially when it’s going to get vetoed. Forget about it.”

“Tax cuts given to the oil industry is entirely different.” 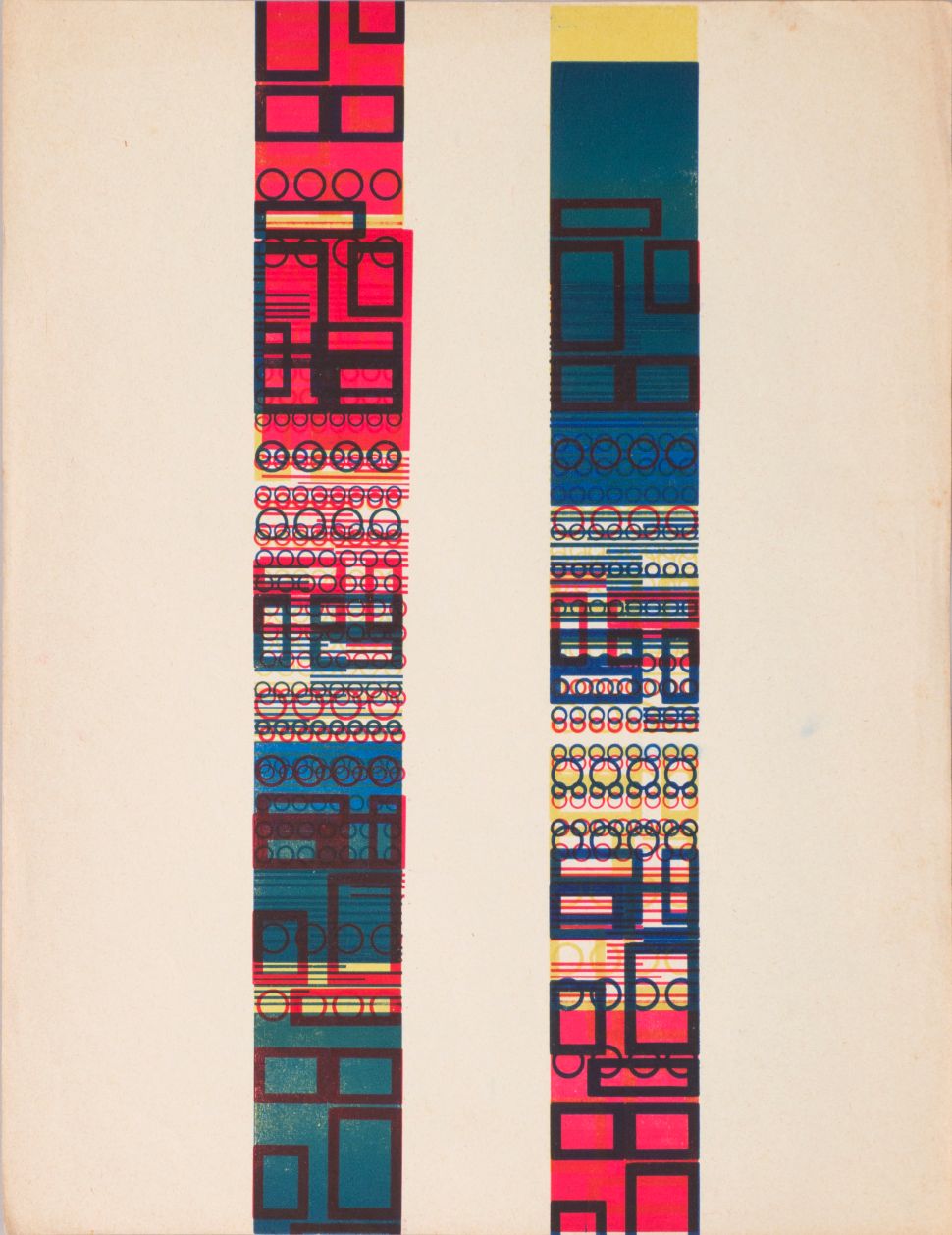