Azi must be at the dentist, and thus temporarily unable to take phone calls, because he’s had time to blackberry in his list of possible comptroller replacement candidates. Who, he asks, will be the lucky public official who “gets a prime spot seated behind the new governor when he delivers his State of the State address January 3rd?”

Bill Mulrow: Lost to Hevesi but has plenty of Wall Street experience, and far fewer ties to the Albany political elite… Which might seem like an advantage right now.

Assemblyman Richard Brodsky: He does comptroller-esque work as chair of the assembly’s committee on Corporations, Authorities and Commissions.

Bronx Borough President Adolfo Carrion: His office already has an official comment denying, while confirming, his interest in the post. As for that report that he’s the favorite, his spokesman says, “no comment.” 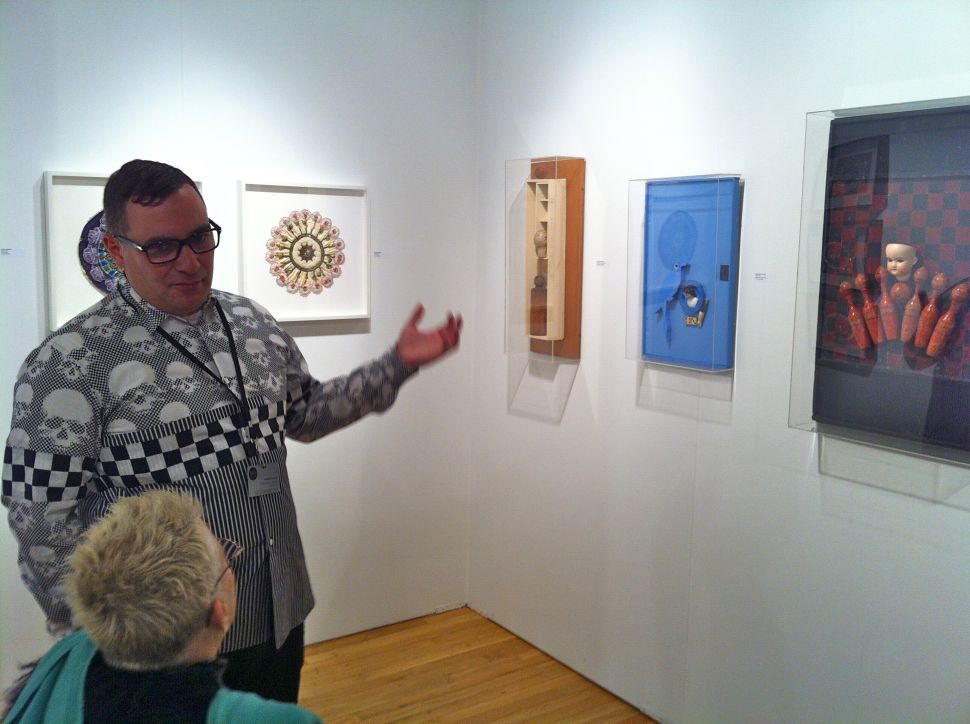