At 10 a.m. City Council member Tony Avella and others protest “contradictions of mayor’s ‘2030’ plan” in Queens at the corner of 39th Ave and 234th Street.

And from 1 p.m. to 8 p.m James Brown lies in state at the Apollo Theater. 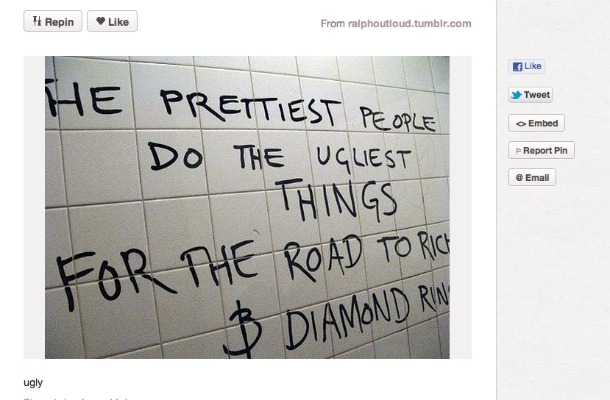