Via the miracle of fiber optics, the Politicker is coming to you today from the relatively balmy state of South Carolina, the locale of this politicker’s birth. The big news here today is the death of another native son, James Brown–the story takes up the entire front page of the local newspaper, The State. However, as most Politicker readers no doubt know, the Palmetto State’s main distinction when it comes to national politics is that it holds the first presidential primary in the south–right after New Hampshire and right before Super Tuesday. The South Carolina primary looms particularly large in Republican politics, because for the past decade or so it has acted as an insurgency firewall. It was here that George Bush, Sr. and Bob Dole dispatched Pat Buchanan’s 1990s primary challenges, and it was also here, of course, that Dubya stopped John McCain’s momentum in 2000.

Consequently, the state has been seeing a lot of out-of-town politicians lately. Republican Senator Sam Brownback dropped by last week, as did former Oklahoma Governor Frank Keating, who is apparently–and this was news to me–thinking about running for the GOP nomination. But the most interesting talk down here concerns South Carolina’s own governor, Mark Sanford. Sanford, as some of you may remember, was part of the House Republican Class of 1994. A parsimonious fellow, he slept on a cot in his office for the six years he spent in Washington; as governor, he’s taken a strictly conservative line on fiscal policy, which has often put him in conflict with the Republican-controlled state legislature. His most memorable moment as governor probably occurred in 2004, when he carried a pair of piglets onto the floor of the legislature to protest the body’s fondness for pork projects. It was the most colorful use of animal symbolism in South Carolina politics since the 1970s, when a local barbeque magnate and ardent segregationist campaigned for the governor by barnstorming the state on a white horse.

Anyway, last week, one of Sanford’s former aides wrote a column in the Washington Times, saying that Sanford should run for president, calling him a “candidate that could truly excite the base”–meaning southern conservatives–now that George Allen’s career has imploded. Sanford has not commented on his former aide’s suggestion, but as The State‘s Sunday political column noted, “Sanford’s silence on whom he plans to support in the GOP presidential primary speaks volumes.” It seems like an absurdly long shot–the ever-increasing nationalization of nomination process has made the “favorite son” candidacy an anachronism, and Sanford isn’t even all that popular (he only took 55 percent of the vote in his reelection campaign, against a sacrificial Democratic victim)–but, were he to run, he might shake up the strategies of Brownback and Mitt Romney and the rest of those Republicans seeking to run to John McCain’s right, who will likely be looking to make a stand in South Carolina. 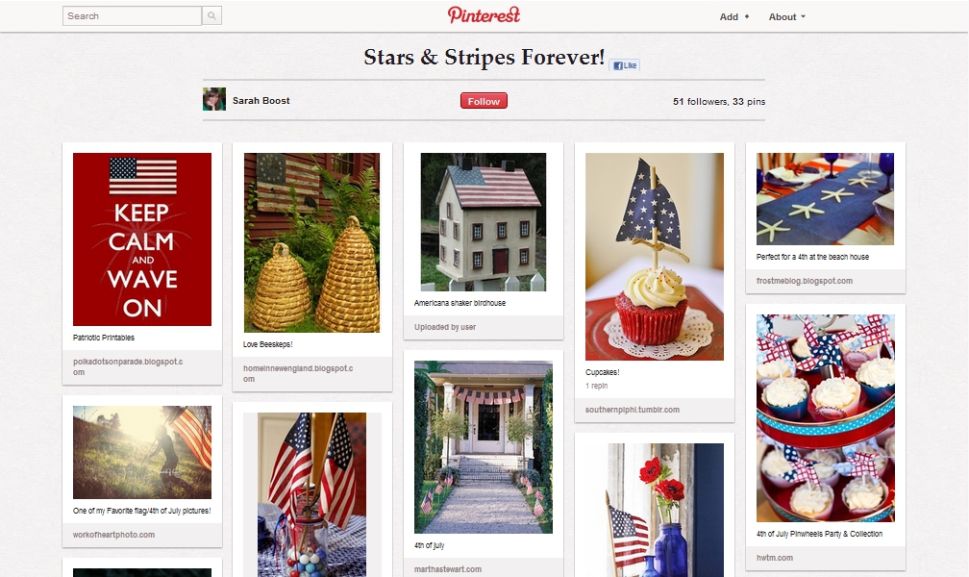