On Monday, the City Council will hold a hearing on the 421-a housing development program, which regulates the ratio of market-rate housing to “affordable” housing that need to be built on-site in order to qualify for tax breaks.

The main bills being considered on the subject are Speaker Christine Quinn’s and Council member Annabel Palma’s.

Here’s the essential difference between the two:

Quinn wants the expensive-to-cheap ratio to be 80/20 in certain parts of the city, without requiring that any units be set aside for local residents. The bill also defines “affordable” as 80 percent of the federally defined Area Medium Income ($70,000), which comes out to $56,000.

Palma wants the ratio to be 70/30 for all developments in the all parts of the city. She also wants half of the cheap units reserved for local residents, and defines “affordable” as 60 percent of the AMI, which comes out to about $42,000.

The Council fight is a test of political muscle between the real estate developers who support Quinn’s bill and the lower income housing advocates who are backing Palma’s.

(The ultimate power to change the 421-a program rests in Albany, not the City Council, making the bills being fought over in the council more like a resolution that lobbyists can use for leverage with state lawmakers.)

So far, Quinn’s bill has the backing of most of the Queens delegation; Palma’s bill is backed by members in Brooklyn.

The chair of the Assembly’s Housing Committee and Brooklyn County Democratic Leader Vito Lopez, told me, “I believe Quinn’s bill is an improvement on the city’s 421-a bill but does not adequately address the affordable housing crisis in New York City and especially in Brooklyn.” 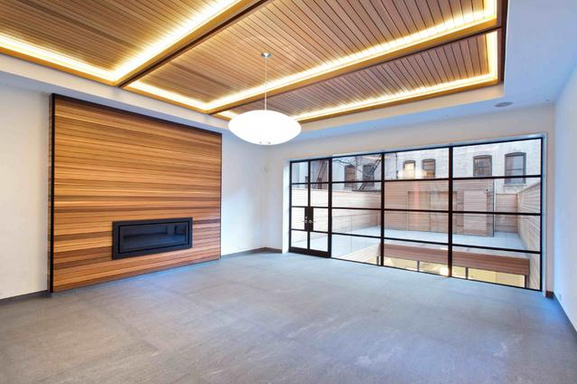