One of only two special elections slated to take place next year will be for the Staten Island City Council seat being vacated by Republican Andrew Lanza, who is going to the state Senate.

As it stands, the field is expected to include Assemblyman Vincent Ignizio, who ran on the Republican, Independence and Conservative Party lines, and his challenger from 2004, Democrat Manny Innamorato, who has the backing of the county organization.

One possible wild card that could have benefited the Democrats has just been removed: Frank Morano, an Independence Party activist who is embroiled in a court battle with allies of Lenora Fulani, announced that he isn’t running, which should clear the way for Ignizio to win the IP line.

So unless I’m mistaken, the only way this race gets competitive is if something wacky happens with the off-year turnout.

UPDATE: As the comment section so helpfully reminded me, this special election will not be partisan. But, as this reader noted, party politics is still very much a factor:

“The only monkey-wrench in the race could be if SI BP Jim Molinaro chooses to support a Conservative Party member in the race due to a chasm between himself and the Fossella/Lanza/Ignizio group. One possible candidate is Anthony Liccardello who recently resigned from the Mayor’s Community Assistance Unit to scope-out a run.” 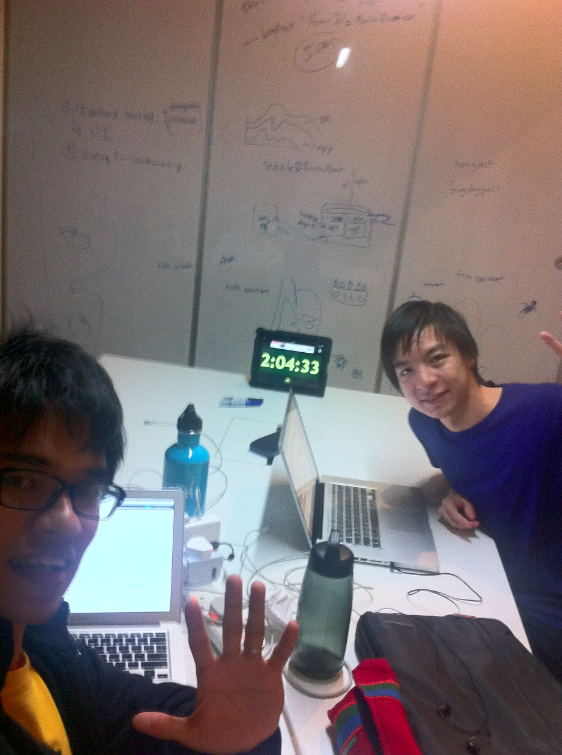