Senator John Bonacic, who publicly called for Joe Bruno to step down from his leadership position in the face of an FBI probe, wasn’t in the Senate chamber when the conference re-elected Bruno to another 2-year term.

Bonacic then avoided reporters waiting for him at one of the Senate chambers by taking the long route from the Senate to the Assembly, where I heard a reporter for Fox News caught him. Later, after Spitzer’s state of the state, Bonacic tried slipping by the throng of reporters in the Assembly chamber’s foyer who were waiting to chat with Mayor Bloomberg.

As he walked by, the tireless Michael Scotto of New York 1 News got Bonacic to talk, reluctantly.

“I don’t think its appropriate today. The conference supported Joe Bruno, and this is not a day uh, to be belittling the leaders that the conference had picked. That’s for another day.”

That day should be fun. 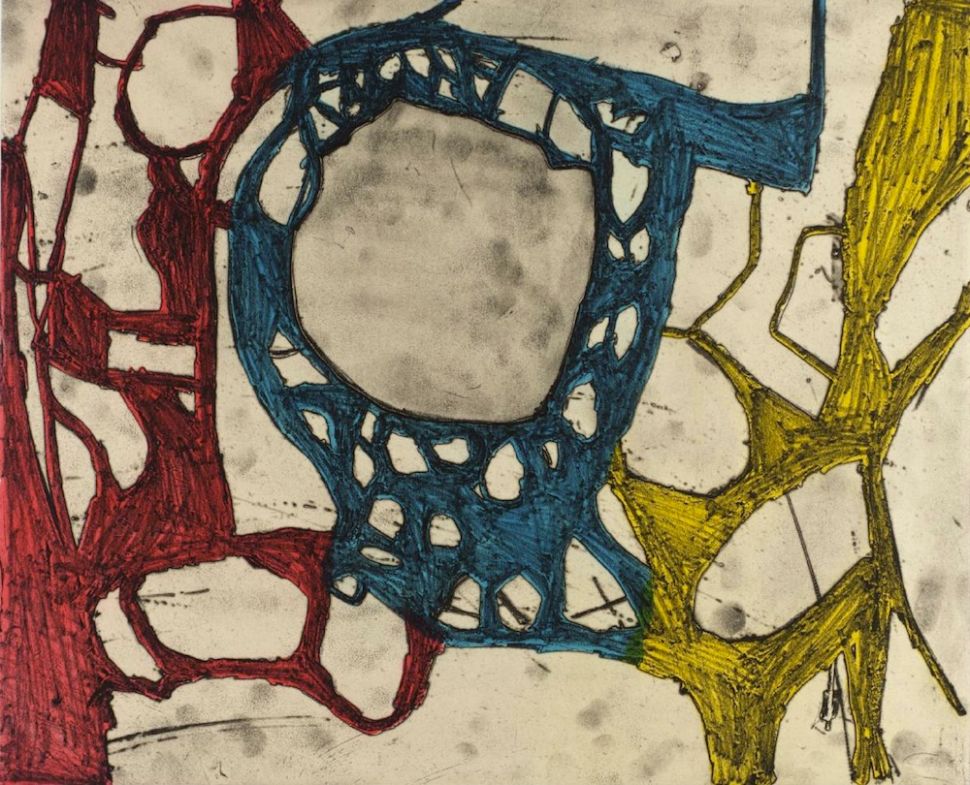