While the race to fill Yvette Clarke’s seat in the City Council is heating up, the move to find someone else to chair the City Council’s Contract Committee is also underway.

One Council staffer sent word that calls were being made in Brooklyn asking members there who would like that chairmanship, which is to say it’s not kind of wide-open selection process that we’re seeing elsewhere. 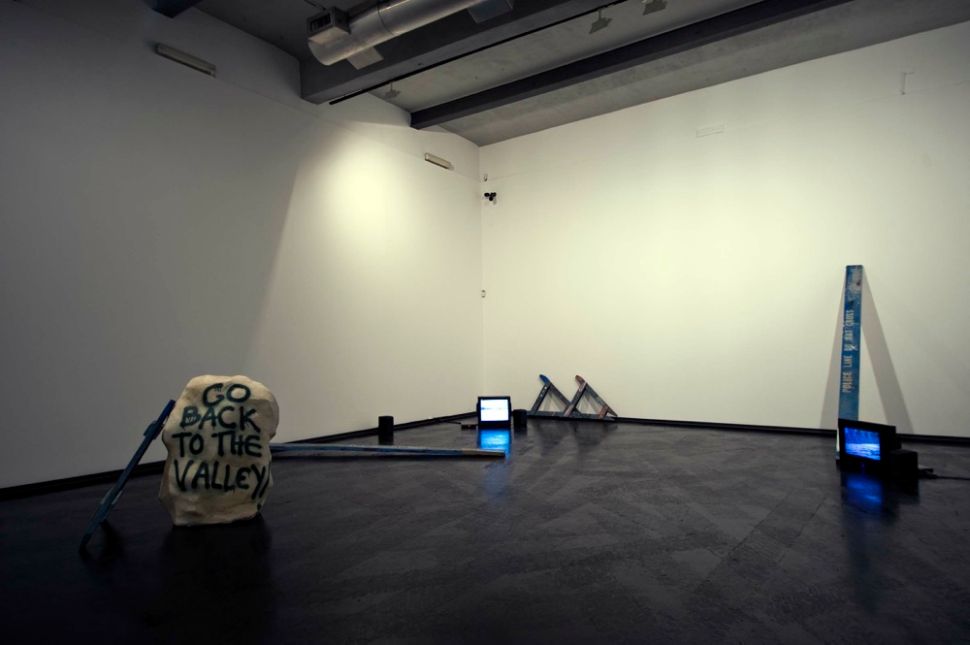