Isac Weinberger called earlier to relay a story with a happy ending.

He was upset, apparently, that a party honoring David Paterson was planned for a Friday night. It meant that he, as an observant Satmar, couldn’t go.

So, he says, he brought the issue to Paterson’s attention yesterday after the swearing in ceremony in Albany.

“Four years ago you made it Saturday night,” Isac recalls telling him. “You want that I should not be able to go?”

Paterson responded, according to Isac, by saying that Eliot Spitzer had been responsible for picking the date, and by promising to organize a separate reception with Jewish leaders.

“I’ve known him for years,” said Isac. “He recognizes me by voice.” 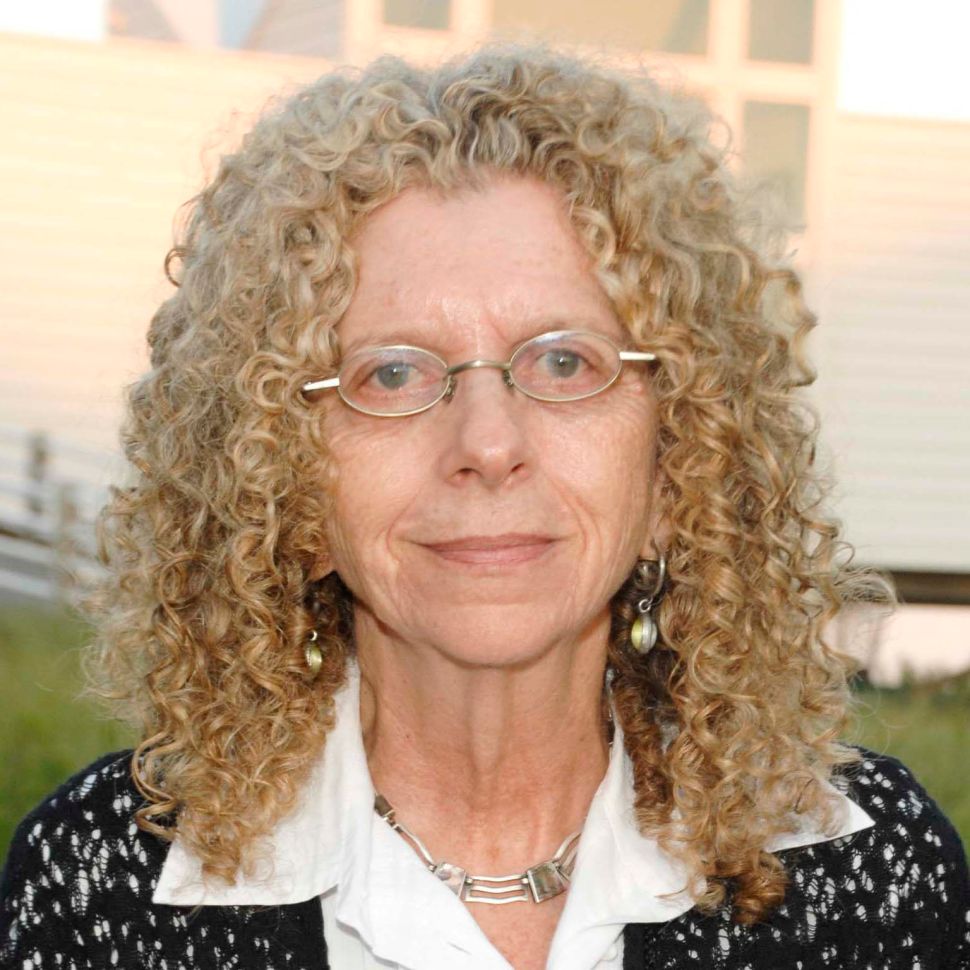