A friendly commenter makes the point that Jews voted against Bush (while the country was voting him in) and, by a good majority, opposed the Iraq war, per a lot of polls.

Fair enough. But I would say that we are talking now about attitudes, and a political movement is not built on attitudes. It requires leadership. As I wrote last year: ‘There are 14 Jewish congressmen from New York and California (as I count them in the Almanac of American Politics). Twelve of them supported the Iraq war in 2002. Including good old Vietnam doves like Henry Waxman and Howard Berman of Los Angeles.”

I don’t dispute the attitudes, but I do question the political will of the body of American Jewry; if they feel misrepresented by the Israel lobby and their congressmen, they ought to rise up against them. George Soros says he’s going to start an anti-occupation lobby. Good for him, I’m in his camp. Will he get numbers? 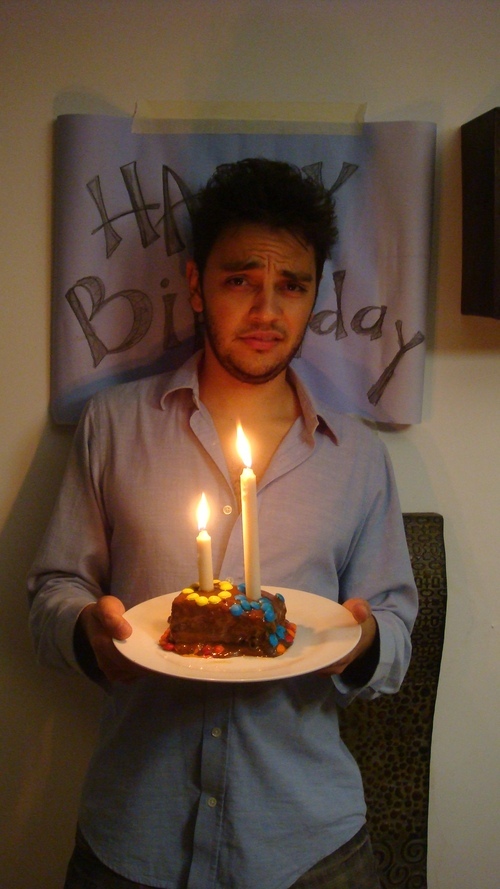