According to a Democratic source, there’s been a shake-up in the last few days in Hillary Clinton’s fund-raising operation: six of Hillary Clinton’s fundraising staffers from her New York and Boston offices are no longer employed there, the source said, and her recently hired finance director, Jonathan Mantz, is looking to bring aboard two mid-Atlantic finance directors.

Intentionally or not, the timing of the staff rearrangement kept it neatly below the radar during the sleepy holiday period, which seems to be perfectly consistent with Hillaryland protocol.

But why reorganize an operation that did so well?

One theory is that Mantz is simply looking to bring in his own people and had to make room for them. Another possibility is that whoever left did so voluntarily, perhaps to seek out a fresh challenge now that 2007 is upon us. I’ll leave it to you to decide which is the more likely. 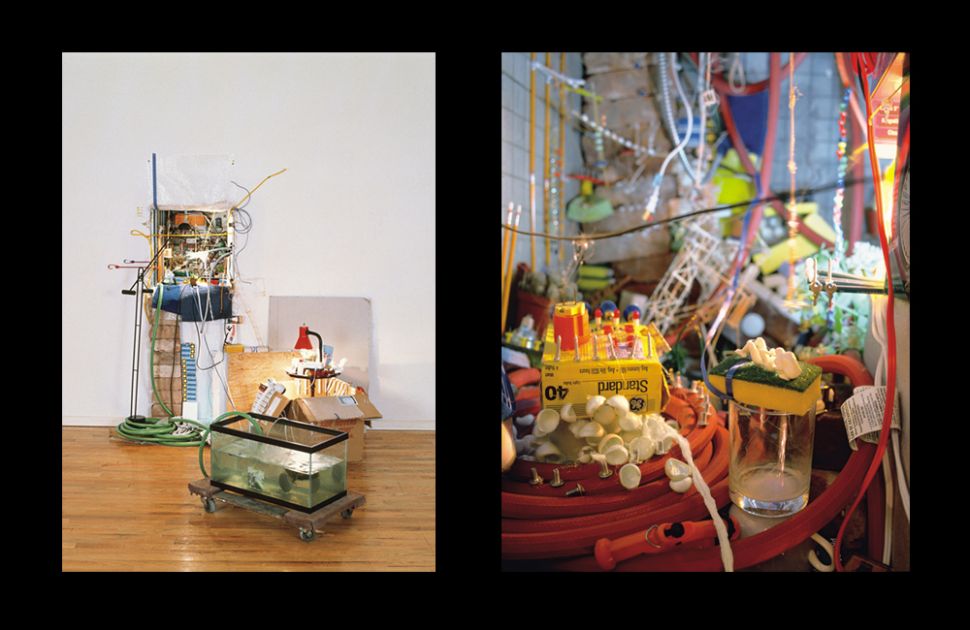