There’s been some healthy discussion around the state Capitol about Eliot Spitzer’s salty chat with an Assembly Republican in which he reportedly referred to himself as a “fucking steamroller.”

The quote, which nobody is denying, is actually in keeping with Spitzer’s combative style.

Lt. Governor David Paterson has also taken up the cudgel, saying in his last budget presentation that legislators should “confess” for the previous budgets they helped pass.

I caught up with Paterson, who was until recently a state Senator, and asked if he was serious about the “confession” remark.

“I’m real serious,” Paterson told me in the concourse of the Capitol. “I mean, look at the results. We have poor performance scores in education in almost all our major cities. We’re not graduating at the level we could be. We spend twice the national average for health care. This is not exactly a healthy state. And I think that one of the real honest ways to reignite the public trust is to recognize that you’re part of a process. I voted for a lot of those budgets, so I’ll take responsibility right now.”

And how would a lawmaker actually going about confessing? 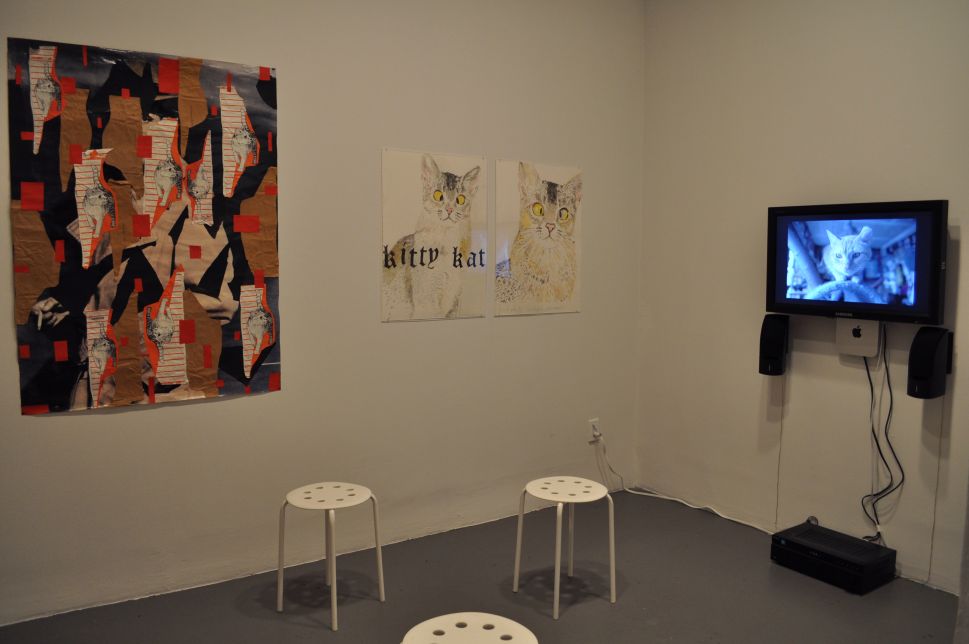